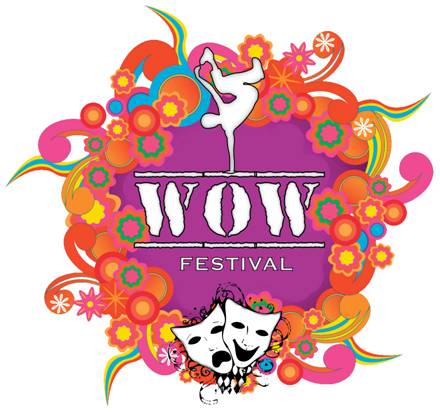 This summer, performers and theatre groups from across the region will come together to be part of an eclectic festival of street theatre in West Bromwich.

WOW! Festival, taking place outside The Public each Wednesday throughout the summer holidays, will feature a diverse mix of acts from dance and live music to circus performers and story-telling, in a celebration of local creative talent.

Organised by Birmingham based Freshold Theatre, the festival, which launches on Wednesday 24 July, will include performances from over 10 acts.

Over the course of six weeks, from 1pm to 3pm, members of the public will be treated to performances from Deaf Motion Dance, the UK’s only touring all-deaf dance crew, aerial acrobatics and circus silks in Subversion, and foot stamping sea shanties from folk act, The Mistakings.  Festival goers will also be able to join in with a bingo inspired audience participatory theatrical performance, Car Boot Bingo, a dance remake of Snow White and the Seven Dwarfs, The Fairest of them all, story-telling from Walsall’s community theatre group Cart Before the Horse, plus much, much more.

Hannah Graham, Artistic Director at Freshold Theatre said: “We’re really looking forward to be teaming up with The Public this summer and being part of their exciting programme.  WOW! Festival will provide an excellent opportunity for those who do not usually have chance to experience live performance to see a fantastic mix of really talented artists.”

WOW! Festival will take place each Wednesday from 1pm – 3pm, from 24 July to 28 August.