An academic from Coventry School of Art and Design has finished runner-up in an international art competition. 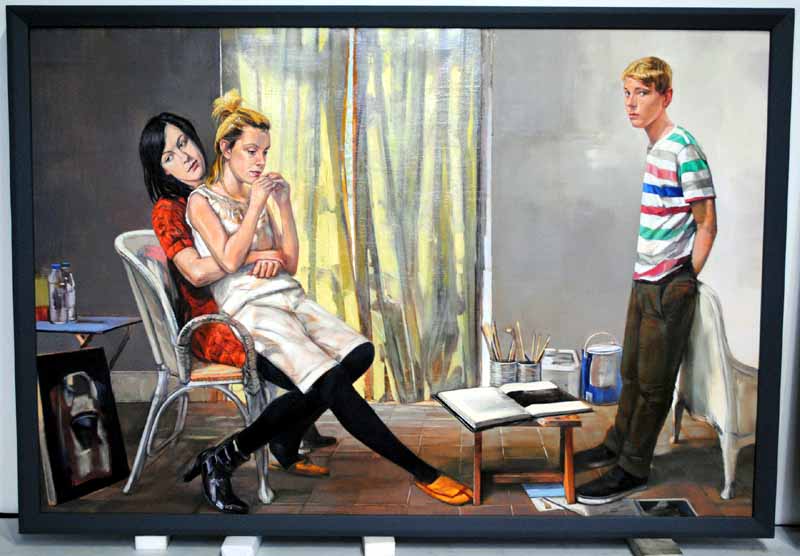 John Devane, head of the University’s Department of Design and Visual Arts, claimed second place and a cash prize of £10,000 in the 2013 BP Portrait Award with his oil painting, ‘The Uncertain Time’, which depicts his three children Lucy, Laura and Louis.

Almost 2,000 artists from 77 different countries entered work in the competition and John’s painting along with that of eventual winner Susanne du Toit is amongst 55 portraits selected for exhibition at the National Portrait Gallery and other UK venues. 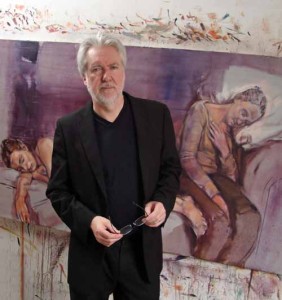 It is the second time that John has had his work selected for show at the National Portrait Gallery.  His painting entitled ‘In the House of The Cellist’ was exhibited there back in 1995.

Speaking about his success, John said: “The BP Portrait Award is a well established and prestigious competition, attracting high calibre artists from around the world, so I was delighted to have been shortlisted for this year’s award. To finish second in such esteemed company is something I’m very proud of.

“I’m also grateful for the opportunity to show my work for a second time in the National Portrait Gallery and am equally pleased that my work will being going on display at other venues across the country.”

The exhibition at the National Portrait Gallery opens on Thursday 20 June and runs until Sunday 15 September 2013. It will then go on tour where it will be shown at the Aberdeen Art Gallery (2 November 2013 – 1 February 2014) and Wolverhampton Art Gallery (3 March – 14 June 2014).