While over 110,000 cricket fans are set to descend on Birmingham for the ICC Champions Trophy, a potential global audience of 953 million from 220 countries will have their eyes on Edgbaston as the city’s cricket ground hosts five of the tournament’s most high-profile matches. 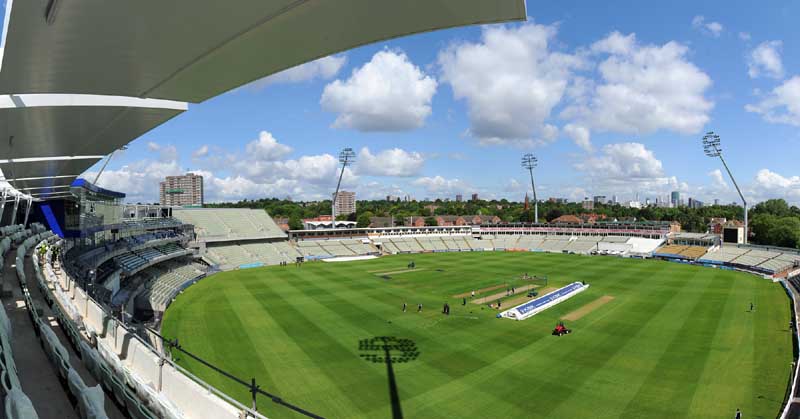 The city is preparing to make the most of this unique opportunity to promote the Greater Birmingham area as a visitor destination to growing tourist markets such as India and Australia. Birmingham is hosting hotly contested matches such as India v Pakistan and England v Australia, plus the final; the first time a men’s global cricketing final in England will have been staged outside London.

A rise in the number of expected visitors to the city – and an increase in those coming from outside the region – has boosted the tournament’s economic impact on Birmingham to £15.5 million, according to analysis by Marketing Birmingham.

The city is also using the prestige of the ICC Champions Trophy as a pitch to the England Cricket Board to host more of the world’s biggest matches in the future. 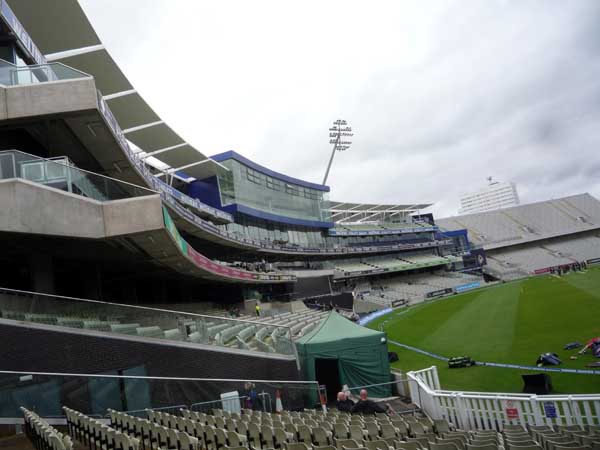 Cllr Ian Ward, Deputy Leader of Birmingham City Council, said: “The appetite for Edgbaston’s five fixtures has been enormous – with India v Pakistan selling out in just two hours – and we will be capitalising on this interest to really showcase the city to people across all parts of the world.

“Birmingham’s reputation as an international sporting venue continues to grow, following the ICC’s decision to allow Edgbaston to host its all-important final. We’re also looking forward to key tournaments such as the Rugby World Cup and the Ashes, which are on the horizon for 2015, and are hopeful that this success in securing major sporting events is set to continue.”

A 30-second film has been produced by Visit Birmingham, the city’s leisure tourism programme, which will be played as part of worldwide broadcast coverage, with a shorter version shown within Edgbaston Stadium during the matches. Titled ‘This is Birmingham’, it features a young woman walking through a range of distinctive Birmingham scenes – from the Symphony Hall to the Custard Factory, Jewellery Quarter and the University of Birmingham. The film is designed to entice viewers to come to the city and experience it for themselves.

Birmingham logos will also feature on Edgbaston’s pitch during matches, and adverts about the city will feature in match programmes. Posters, banners and flags welcoming both the players and fans will be positioned throughout 12 locations across the city.

Ian Taylor, Commercial Director at Marketing Birmingham – which operates Visit Birmingham – believes the tournament will help the city to capitalise on new transport links that can bring new visitors and businesses to the area:

“Birmingham Airport’s runway extension is able to open direct routes between the city region and destinations including India and South Africa from next year. This tournament is the perfect opportunity to encourage a global audience from these important markets to visit the city for business and leisure.

“We also want to provide a glimpse of what Birmingham has to offer in addition to major sporting events. Our film is designed to tempt people who may have little knowledge of the city to explore its vibrant heritage, entertainment venues, culture and beautiful public spaces. As well as targeting tourists, it also provides potential investors with an idea of the quality of life the city provides for its workforce.”

Colin Povey, Chief Executive of Edgbaston Stadium, expects the tournament to offer long-term benefits for both the stadium and Birmingham as a whole. He said: “The ICC Champions Trophy adds to our legacy of hosting international sporting events. It has also given Edgbaston an opportunity to develop closer links with the local community, particularly the city’s schools and cricket clubs.

“The success of the tournament will help Edgbaston to tender successfully for more international fixtures. By securing more matches, we can help to generate a multi-million pound boost for Birmingham’s economy, create new jobs and inspire a future generation of local cricketing talent.”