Birmingham City Council (BCC) is on the hunt for local heroes who have made a real difference to the lives of people in Birmingham. 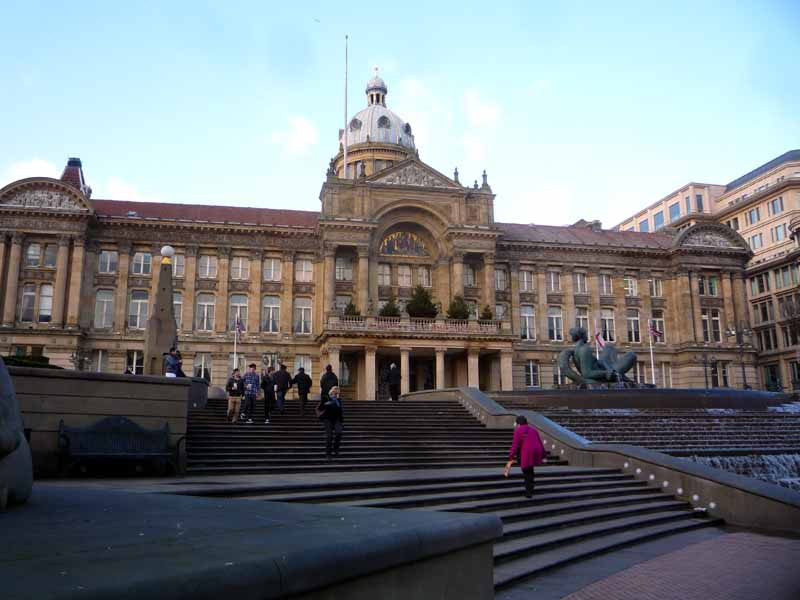 Part of this year’s Chamberlain Awards – BCC’s annual recognition programme – the Local Heroes award looks to celebrate Council employees who have strived to improve the lives of others, going far beyond what is required of their day to day role.

To ensure these dedicated individuals don’t go unnoticed, BCC is calling for nominations from local people. Any BCC worker can be nominated and any member of the public can be the nominee.

Councillor Muhammad Afzal said: “In many respects, the Local Heroes award is the most significant of the categories in the Chamberlain Awards as the nominations come straight from those people who the Council is here to support.

“From social workers to teachers, librarians and lifeguards, there are many Council workers who are an integral part of ensuring the community is a safe, loving and thriving place. Last year’s winner of this award was a wonderfully kind man called Tony Purcell; a cemetery operative who went out of his way to always be friendly to a mother whenever she was visiting her young son’s grave. Without the Chamberlain Awards, Tony may never have received the recognition he deserved so if you know of any Council employee who deserves to be celebrated, then we would love to hear from you.”

Once nominations have been made, a judging panel – made up of Councillor Afzal, chief executive of BCC Stephen Hughes and the strategic directors – will decide upon three finalists in the Local Heroes award, with the winner of the category announced at a special ceremony at The ICC on Friday 8th November.

Alongside the Local Heroes award, the Chamberlain Awards also recognises BCC employees in eight other diverse categories including Communities, Leadership and Collaboration. Past winners have included a caretaker from Sheldon Community Centre, Birmingham Museums Project Team and SHARE Friends; a specialist befriending service.

Councillor Afzal said: “The past twelve months have been extremely encouraging for Birmingham, with the first phase of New Street station now open and the new library due to open in September, and it’s important that we celebrate all that we have achieved in the city, particularly during these tough economic times.

“Judging on the early nominations we’ve received so far, it looks like it’s going to be a very exciting year for the Chamberlain Awards and I would encourage everyone considering entering to go ahead and do it and be part of this special event.”

Now in its ninth year, the Chamberlain Awards is named after Joseph Chamberlain, one of the most respected civic leaders in Birmingham. Funded through sponsorship from local businesses, the awards scheme has been designed to reward Birmingham City Council workers who go the extra mile to ensure that the people of Birmingham receive quality service.

Nominations in the Local Heroes category are open until Friday 28th June. To nominate a member of staff simply download a nomination form from the Chamberlain Awards website www.chamberlainawards.co.uk  or call the Corporate Recognition team on 0121 675 4870 to request a nomination form by post.