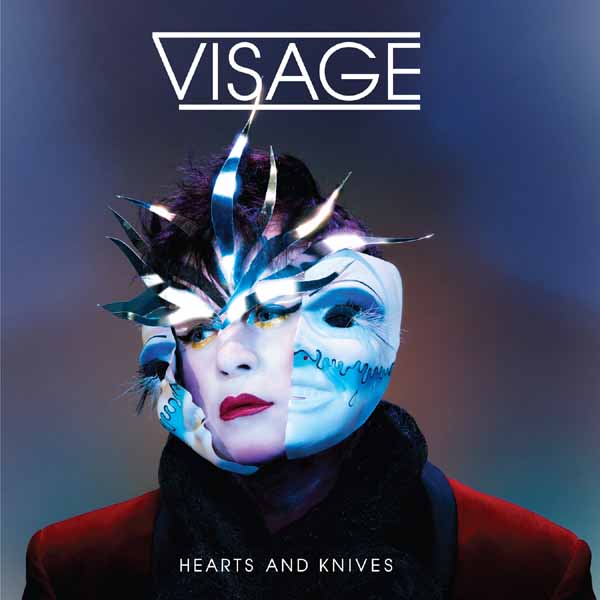 Visage appeared out of the New Wave times and became pioneers of the New Romantic movement, also emerging from the London club Blitz, a neo-glam nightspot which stood in stark contrast to the prevailing punk mentality of the moment.

Their new album Hearts and Knives is out now. Their live set will feature new tracks and all the classic Visage hits.