Birmingham celebrates a centenary of Indian cinema next month, as the Bollywood 100 in Birmingham Festival comes to town. 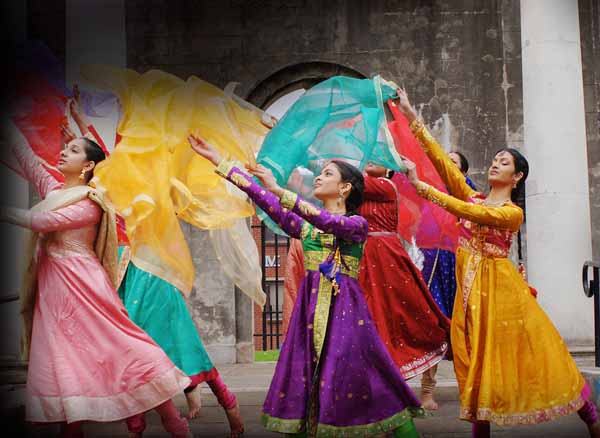 Birmingham will be rolling out the red carpet between 7 – 30 June 2013, as it celebrates 100 years of Indian cinema, popularly known throughout the world as Bollywood.

The Bollywood 100 in Birmingham festival will capture the glitz, glamour, music, dance, drama and style of one of the biggest film industries in the world, with a lively city-wide programme of arts and culture events throughout June.

Join the fun as contestants battle it out in front of a live audience and a panel of expert judges including renowned front man of bhangra band DCS, Shin Parwana!

A sumptuous celebration of the music, movement and colour of Bollywood, with classical Indian dance fusion, funk, jazz and ballet and a stunning soundtrack of Bollywood hits.

Director of sampad, Piali Ray OBE said: “We are delighted to be working with partner organisations across Birmingham to mark the achievements of the Indian film industry and to commemorate its prolific output which is known and loved throughout the world.

We’re especially excited to be bringing leading Bollywood stars to the West Midlands to take part in the celebrations alongside home grown talent and emerging Bollywood artists.”

The Festival will also include screenings of classic and contemporary Bollywood films at a variety of venues throughout the city.

Bollywood is big business internationally with Birmingham increasingly taking centre stage as a location for the South Asian film industry, attracting visitors to the City and helping boost the economy.

One thought on “Hooray for Bollywood!”