Birmingham’s Fierce Festival returns this October with its distinctive programme of performance and surprising installations in public space.

Highlights of the 2013 programme – with its new autumn setting – have now been announced.

2013 marks the fifteenth anniversary edition of Fierce. Artists and audiences will be brought together in unusual venues across the city during three densely packed days of boundary-pushing live art in Birmingham and a full day’s programme at Warwick Arts Centre. 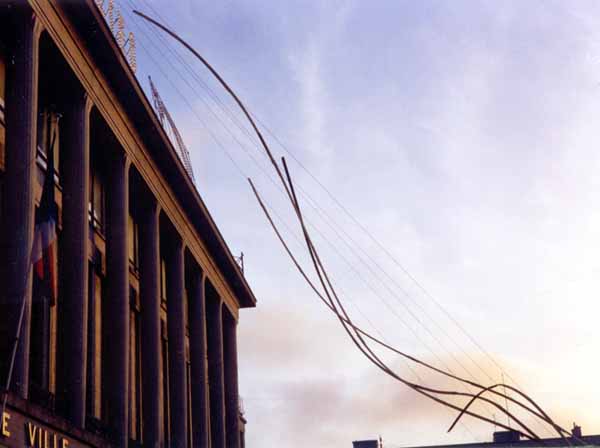 In the run up to the Festival artist Brian Lobel leads the project Fun with Cancer Patients. Lobel, who experienced cancer as a young adult, will work with patients at Birmingham’s Teenage Cancer Trust. Together with Brian the teenagers will create challenge taboos around cancer and deal with them head-on in an open, honest and sometimes playful way. Fun with Cancer Patients culminates in an exhibition at mac Birmingham during the Festival.

French artist Denis Tricot will create a giant sculpture from strips of birch wood in the centre of Birmingham, inspired by the surrounding architecture. Once completed, the work will be set alight, creating a mesmeric spectacle. 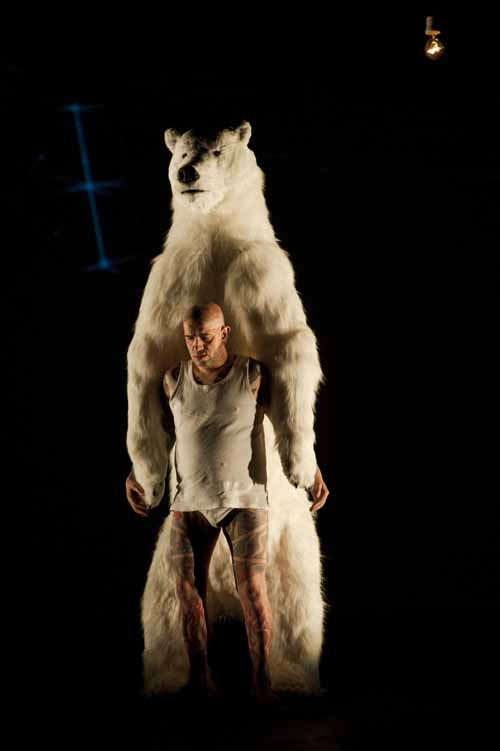 Franko B, one of the most popular and provocative performers ever to appear at Fierce, makes a welcome return with Because of Love – Volume 1 at Warwick Arts Centre, a large-scale theatrical performance, combining dance, film and a dancing animatronic polar bear.

To mark the fifteenth edition, the Fierce Festival Archive Project delves into the festival’s history to map the changes in live art since 1997, noting the impact of the political and social landscape through the years.

The Festival begins with culinary inventors Blanch and Shock, creating a feast using local produce grown at Edible Eastside, an urban allotment in Birmingham’s post-industrial Digbeth region. The evening will include impromptu performances from international collective Wolf in the Winter.

As ever, Fierce Festival 2013 will include its usual mix of free events for all, unique performances, live music and late-night club performance.

Fierce are delighted to have received funding from the EU Culture Fund Support for European Festivals strand, in recognition of the festival’s track record of bringing high quality international work to Birmingham.  The funding will support artists from across the European Union to deliver workshops, performances and exhibitions in the lead up to and during the Festival.

The full Fierce Festival programme will be announced in August 2013. For more information on the festival visit www.wearefierce.org.

Fierce Festival’s fifteenth edition will infuse the city with art, filling spaces across Birmingham – from theatres and galleries to garages and public squares.  This year the festival includes a full day’s programme at Warwick Arts Centre.

A Fierce party in celebration of the Mexican holiday including performances, music, face painting and dressing up inspired by All Saints and All Souls day.