Birmingham LGBT (Lesbian, Gay, Bisexual and Transexual) has added a new sports and fitness studio to its thriving Health and Wellbeing Centre in Birmingham’s Southside district. 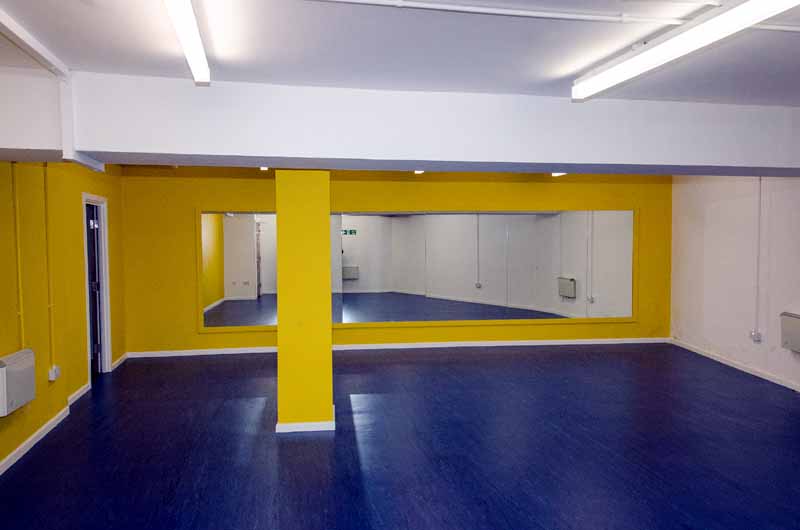 The UK’s first LGBT sports and fitness studio The Vault

The sports and fitness studio, named The Vault, opened to the public on Thursday 2 May and is located in the basement of the centre on Holloway Circus in Southside. It is the first dedicated LGBT sports and fitness studio in the UK and hopes to empower the community by increasing involvement in physical activities like Yoga, Pilates, table tennis and more.

With growing evidence of significant health inequalities suffered by LGBT communities in Birmingham, The Vault has been introduced to combat against barriers that prevent these communities from accessing mainstream sports facilities such as discrimination, stereotyping, lack of inclusion in policies, procedures and marketing and most worryingly, fears for safety.

Sport England Inspired Facilities programme helped facilitate the opening of The Vault by providing £43,000 of funding. Some of the classes at the studio will be funded through Birmingham City Council’s Be Active scheme. The Vault will also have a changing facility and dedicated Trans changing space.

David Viney, Birmingham LGBT health and wellbeing manager, said: “The sole aim of The Vault is to provide the LGBT community with a welcoming and safe environment to enjoy sports activities. A worrying 65%* of young LGBT people have admitted to experiencing homophobic bullying and almost half of those do not engage in sports for this reason. We hope that by making The Vault accessible to the Birmingham LGBT community we are able to nurture their passion for fitness.”

Birmingham LGBT has recently been awarded an Investors in People Standard. Investors in People specialises in transforming business performance through people and objectives. The Standard is a framework of best practice that helps organisations meet their goals by supplying advice, providing access to specialists and networks, monitoring progress and benchmarking performance against world class standards.

For a more information about Birmingham’s Southside district visit www.enjoysouthside.co.uk