Birmingham Airport has scooped another award for ‘Airport of the Year’ at the Global AirRail Awards 2013. 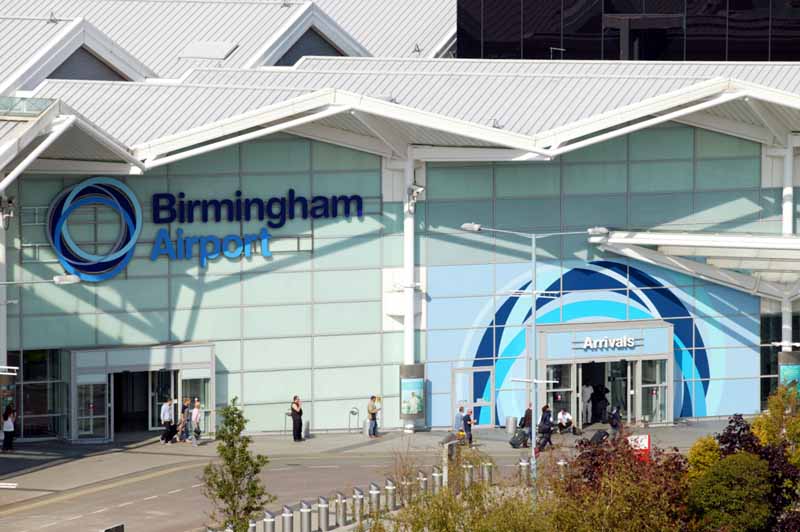 The award was picked up in Frankfurt at an events ceremony last week, with Birmingham seeing off competition from Frankfurt Airport.

Global AirRail Awards is an international awards ceremony dedicated to the air-rail market to recognise best practice in intermodal travel around the world. The awards were open to all airports that have local, national and/or international rail connections and rail facilities.

Judges looked for excellence in a number of areas including service to customers, business performance, development and introduction of new services and products, and examples of seamless rail integration with the airport as well as other modes of transport.

Commenting on the win, Paul Kehoe, Chief Executive of Birmingham Airport, said: “We are delighted to win this accolade because it recognises the investment we’ve made to improve access and provide world class air-rail facilities.

“Our approach towards surface access strategy – working with partners but also challenging ‘old thinking’ – has helped us to become the UK’s best connected airport, with 107 rail connections available from our on-site rail station and excellent interchange facilities for bus, coach and rail.

“By working with our transport stakeholders and actively campaigning to encourage users to travel to the airport by public transport we have been able to achieve a 35% modal share, with 23% travelling by rail.”

The overall public transport modal share increased from 30% to 35% between 2011 and 2012 and rail access grew by 4% during this period.

Passengers accessing the airport by rail are served by the Air-Rail Link – a people mover system that transports users between Birmingham Airport Station and the Airport terminal in just 90 seconds. The Airport’s transport interchange at the rail station allows for easy transfer between rail, coach and bus.

Birmingham Airport is currently 70 minutes by train from central London and journey times are set to fall to 38 minutes in 2026 with the development of HS2. The London interchange station in West London will be just 31 minutes away.