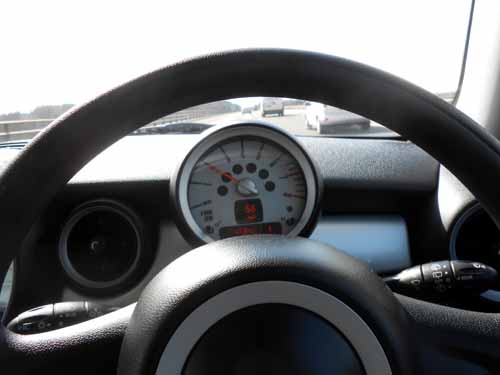 A minimum one-year learning period, allowing lessons on motorways and at night, a more rigorous driving test, and incentivised post-test training are among the ideas that will be put forward in a Green Paper later this spring.

The proposals, which are aimed at improving driver training and making insurance premiums affordable for young people, were revealed following a Department for Transport summit for the motor insurance industry last month.

They have been produced in the light of evidence showing that one in five new drivers has a crash in the first six months of passing their test.

DriveSafe Founder Fay Goodman said: “Any measures that will hopefully save young lives are to be welcomed. We would also propose making road safety part of the national curriculum and encouraging parents to take greater responsibility for their children’s driving education.”

Fay added: “We would also like to see all young drivers trained on rural roads where higher speed limits and single track roads provide a dangerous mix.”

DriveSafe is campaigning to make driving safer and more pleasant for motorists, motorcyclists, cyclists and pedestrians through its ‘Courtesy on the Road’ campaign. The charity published a driver’s handbook, ‘DriveSafe – An Essential Guide for Motorists’ in association with Aston University last year.