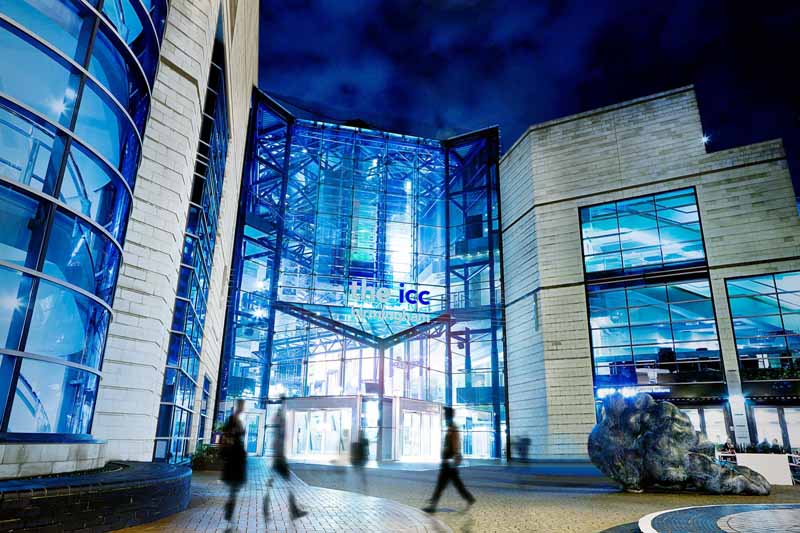 Birmingham has today been confirmed as the host city for the Conservative Party’s autumn conference in 2014.

The event, which could attract up to 14,000 delegates, will be the fourth time Birmingham has hosted the party since 2008.

Andy Street, Chairman of the Greater Birmingham and Solihull Local Enterprise Partnership welcomed the news:  “The Conservative Party’s return to Birmingham for next year’s conference is good news for the city. The economic benefit and media profile of hosting the event is significant and, as the last conference before the General Election, could make Greater Birmingham the scene of some interesting debates.

“Greater Birmingham is currently at the forefront of discussions with government to put regional cities in control of their own growth. In welcoming the Conservative Party back in 2014, we have an opportunity to reinforce our credentials as a forward thinking, dynamic and welcoming, city region.”

Marketing Birmingham, which promotes the city as a meetings and events destination through its Meet Birmingham programme, has worked closely with the party, the ICC and city partners to bring the event to Birmingham. The conference was secured with support from the city’s major events fund. Managed by Marketing Birmingham, the fund has until now targeted events which will bring significant economic impact and media profile.

The city’s events strategy has recently refocused through work with city and industry partners, to attract events from 2014 onwards in sectors the city is also targeting for investment and economic growth overall. These include advanced manufacturing, automotive, business, professional and financial services, digital media and ICT, life sciences and food and drink.

Leader of Birmingham City Council, Sir Albert Bore said: “Political conferences have been an important part of the city’s events calendar for some time. In hosting next year’s event we are fulfilling a commitment of the previous administration.

“Looking beyond 2014, we are aiming to attract events in sectors the city is also targeting for investment. These events will bring industry leaders and decision makers to Birmingham, creating opportunities for us to showcase the city’s offer as a business destination. This will ensure that events held here act as a catalyst for the city’s economic growth.

“Aligning our events and inward investment strategies in this way may mean that we do not host political conferences as we look to maximise investment opportunities with a range of events.”

The refocused events strategy has already delivered some early wins for the city. In April 2014 and 2015, the ICC will play host to the Royal College of Paediatric and Child Health (RCPCH) annual conference. The event is set to attract over 1,500 visitors on both occasions and will allow the city to showcase its credentials as a hive of innovation across the fields of medicine and life sciences.