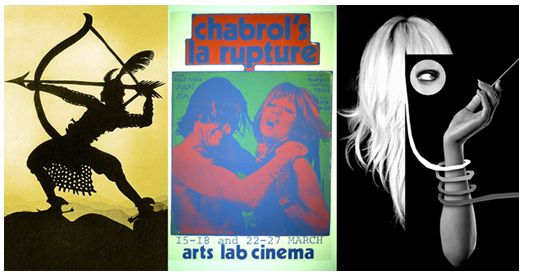 Flatpack Festival returns to Birmingham from 21-31 March 2013, spreading across two weekends for the very first time. One of the most atypical and inventive events in the UK’s cultural and film calendar, Flatpack 2013 looks set to provide the stimulating array of experiential cinematic treats that its growing legion of fans has come to expect.

Mixing brand new talent with forgotten classics and the usual dose of eccentricity, Flatpack festival-goers can expect live scores, late night parties and cycle-powered screenings all while exploring some of Birmingham’s more unusual venues and locales. Screenings and events are just as likely to be found in warehouses and churches as more traditional venues like the century-old Electric Cinema. This year will also see an extension of the popular Film Bug programme, supported by, and taking place within Colmore Business District, with free screenings, events and installations kicking off the festival from 21-23 March.

Once again the Flatpack Palais will provide the festival’s beating heart; a place to meet people, eat cake, pick up a brochure and sample the programme. In the past it has taken over a warehouse, a gallery space, and a disused dance studio. In 2013 it will be found in the Old Library within Digbeth’s Custard Factory, a Victorian building which started life as the Deritend Free Library. Flatpack will be collaborating with students from Birmingham City University’s School of Architecture to transform it into a screening space and social hub. Flatpack needs your help in order to achieve this, and has launched a Kickstarter crowd-funding campaign to make it happen. Rewards for donators include a mention in the festival brochure, to a 10 year pass to all future festival events!

The deadline for Flatpack short film submissions is Monday 14 January 2013. More information on how to submit films can be found here: www.flatpackfestival.org.uk/submissions

Confirmed highlights for the seventh Flatpack Festival include:

SHYNOLA – the legendary filmmaking collective present a selection of their mould-breaking music videos, and talk about their long-awaited feature film The Red Men.

DEMDIKE STARE –An opportunity to witness the duo’s dark, hypnotic powers in a live AV set, complete with a visual barrage of obscure VHS horror. Their stated aim is “get a load of ingredients, throw them in a cauldron, set fire to it and see what happens.” 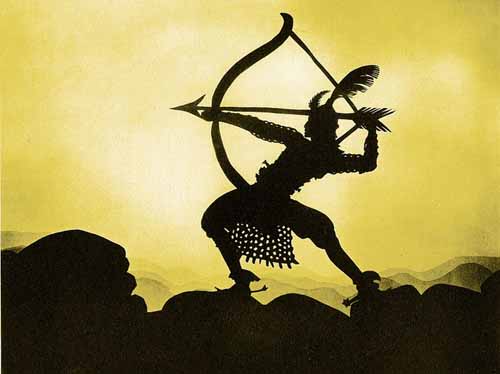 ONE MILE AWAY – After shooting a hip-hop musical in north Birmingham, director Penny Woolcock stayed around to make a documentary about some of the young non-professional actors who appeared in her film. The result is One Mile Away, a candid portrait of two gang-members and their attempt to forge an unlikely truce.

REVISITING THE ARTS LAB – Although labs sprang up across the UK throughout the 60s, Birmingham’s Arts Lab flourished long after the others had died out and became fertile ground for new talent across a range of artforms. Flatpack will pay tribute to the Lab and its legacy, gathering key contributors, screening relevant works, and displaying some of the mind-bending posters that emerged from their screen-print workshop.

GANGLAND STYLE – In anticipation of a new six-part BBC series about Birmingham’s Edwardian roughs, the Peaky Blinders, historian Chris Upton will lead a walking tour through the city’s forgotten battlegrounds.

3D DELIGHTS – Highlights include a beautiful selection of 1960s Soviet animation and a climactic 3D Party complete with AV performances and stereoscopic activities.

COLOUR BOX – This year, Flatpack’s family strand coincides with Easter weekend, and boasts an even bigger and more varied line-up of screenings and activities for younger viewers and doers.

The full programme will be announced in February.