Alan Clawley claims that reports of the imminent destruction of John Madin’s library are way off the mark and that the campaign to save it goes on.

Reports in the papers of a last ditch attempt by Library campaigners in which they tried to persuade the planning committee – in 3 minutes – not to demolish the Central Library, give the impression that the bulldozers are ready to start work. 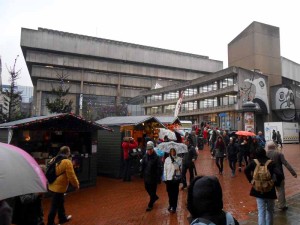 This is not the first ‘last ditch’ attempt to be reported and it’s unlikely to be the last. As the Library is still standing and will be used as a working library until this summer, the 10-year-old campaign can claim to have been a great success so far. And, according to Argent’s planning application, demolition is not expected to begin on Paradise Circus until 2014. There is still time for unexpected events to determine the outcome.

Getting planning permission for a scheme is not that difficult nor does it always signal an immediate start on the scheme. The applicant doesn’t even have to prove that he has the wherewithal to build it straightaway. Instead the planners limit their approval to 5 years; or – in the case of outline approval – 12 years.

Since the property crash of 2008 many projects have been given planning permission that remain un-built. The most spectacular of these is the proposed 50-storey Arena Central scheme that was approved in 2007 along with the granting of a 250 year council lease to the developer who promised to make a ‘section 106’ cash contribution to a new Metro stop in Broad Street.  In 2009 the developer announced that there was not the slightest chance of the scheme being built in the foreseeable future. 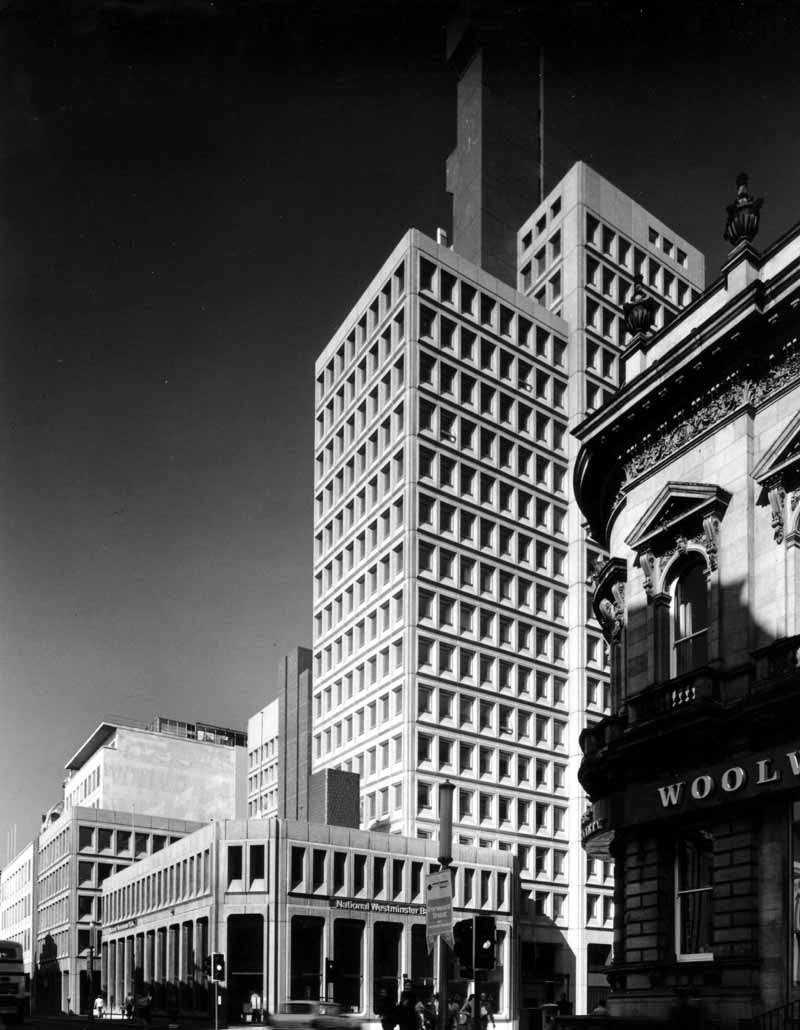 In the same year the planning committee, leaned on by former regeneration and planning chief Clive Dutton, narrowly approved an application from British Land which called for the demolition of the Madin-designed NatWest tower in Colmore Row and its replacement with a higher tower. That project is awaiting an upturn in the economy to make it viable. 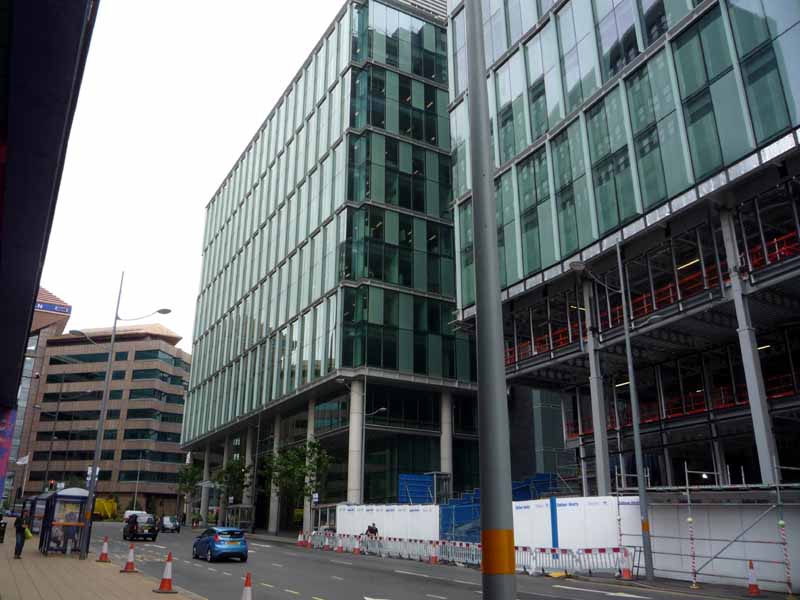 Other schemes that didn’t start or were started and stopped after planning approval was granted include One Snowhill, approved in 4 phases between 2005 and 2008 and initially funded by the ill-fated Anglo-Irish Bank; the Kuwaiti-backed Beorma Quarter in Digbeth approved in 2009; and the Old Mint site in the Jewellery Quarter approved around 2007 and at present unfinished due to changing property ownership and the economic downturn..

It may be that Argent plc with the financial backing of a city council desperate for success or the help of the newly-formed Enterprise Zone, will easily secure the capital finance for the phased redevelopment of Paradise Circus spread over the next 15 years. They will almost certainly have to buck the market to pull it off. The omens are not good. At present Argent’s only firm client is the Copthorne Hotel who want to replace their unfashionably low-rise black-and-red building with a more up-to-date 23-storey one with the same number of bedrooms where the Conservatoire now stands. Given the number of new and planned hotels in the city it is hard to see even this project stacking up in the foreseeable future.

4 thoughts on “Birmingham Central Library: The latest ‘last ditch’ attempt to save it”