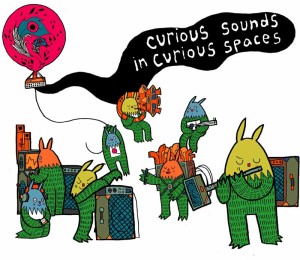 On 7 April 2012 Symphony Hall throws open its doors for a special event in partnership with Fierce Festival as part of the world famous venue’s 21 Anniversary celebrations. As part of the wider Fierce Festival programme (29 March-8 April), Symphony Hall will become a laboratory of ear-opening sound experiments, a chance to discover the mechanisms behind sound and explore areas of Symphony Hall not usually open to the public. Curious Sounds in Curious Spaces will feature music-based performances, installations, educational interactive activities and workshops for all the family.

The event will also include majestic kinetic speaker-installations from Ray Lee (conceived in relation to the history of Symphony Hall) and installations examining light, sound and nature from Mark Anderson and Jony Easterby from the Powerplant collective. http://vimeo.com/16255089

More information of Symphony Hall’s 21st anniversary celebrations can be found at: www.thsh.co.uk/sh21