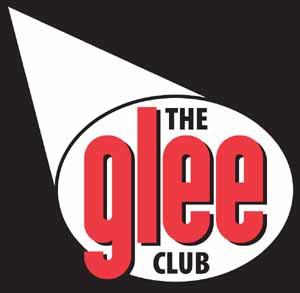 The awards were handed out on Tuesday night at a central London ceremony hosted by Alexei Sayle. Other winners include Charlie Brooker, Stewart Lee and Dylan Moran.

The Glee Club, which has been presenting live comedy in Birmingham since 1994, retained the ‘Best Venue (Midlands and the East)’ title for the fourth year running.

Voted for by visitors to leading comedy website Chortle.co.uk, the awards recognise the cream of British comedy. 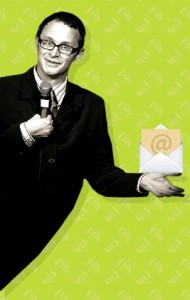 Glee Club comedy promoter Duncan Burns said: “We’re delighted to pick up the Midlands regional award, it means a lot to us. With venues in Birmingham and Nottingham we have a big connection here.

“These awards are highly regarded within the industry but more importantly they’re voted for by people who buy tickets to shows so it means you’ve got to keep your customers happy to be in with a chance. We were the first full-time comedy club to open outside London and people still tell us we’re their favourite.

“We’d like to thank everyone who voted for us and we promise to continue bringing the very best in live stand-up comedy to the Midlands in 2012 and beyond.”

The Glee Clubs present live stand-up comedy every Thursday, Friday and Saturday, as well as touring comedy shows throughout the year.

Visit www.glee.co.uk for more information and to book show tickets.