Folk, blues and a few tributes.

This evening provides a rare opportunity to see one of the top British folk musicians, Seth Lakeman. The Mercury-nominated and multi-award winning singer-songwriter will be performing material from his previous albums as well as debuting songs from his next release, scheduled for Autumn 2012. Tickets £18. 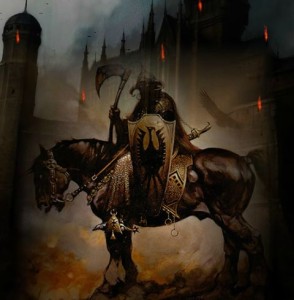 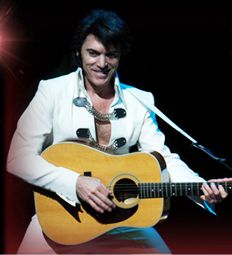 On Saturday there’s a tribute to the Eagles featuring Talon. £12.50

Looking ahead, glam icons Steve Harley & Cockney Rebel will be performing on 20th December, renowned r’n’b singer Mike Sanchez on 21st December and the inimitable Half Man Half Biscuit on January 26th.

As ever, remember that these prices are for advance sales and tickets may cost more on the night. For further details tel: 01902-401211 or visit www.therobin.co.uk