Progs and rockers would be one way of putting it. 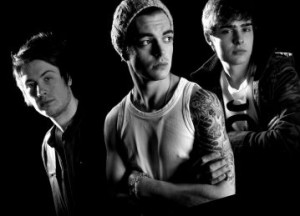 On Tuesday there’s one of the best young blues rock bands in the country, Virgil & the Accelerators. This power trio have worked with the likes of Joanne Shaw Taylor and Otis Grand, winning accolades for their live performances and debut album The Radium. Tickets £10

On Wednesday the Hawklords are at the Robin. This spin-off from the legendary Hawkwind have honed sonic attack off to a fine art and feature a host of veteran space rockers including Harvey Bainbridge and Nik Turner. Tickets £12.50

Thursday sees another legendary performer in the shape of the Bard of Salford, John Cooper Clarke. Former punk poet, now simply ‘poet’ JCC’s live shows are now better than ever with a mixture of northern wit and world-weary cynicism. Tickets £15 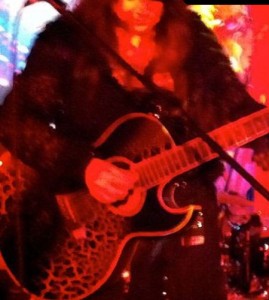 Saturday sees Rolling Stones tribute the Counterfeit Stones play one of their regular visits to the venue. Tickets £12.50

For further information call 01902-401211 or visit www.therobin.co.uk Please note that the prices stated are for advance sales and on the door prices might be higher.