More top-quality music for the weekend.

Birmingham Jazz will be presenting a highly-acclaimed singer at 1,000 Trades this Friday.

Sarah Gillespie is an American/British singer-songwriter working with some of the hottest young jazz musicians on the UK scene. Known for mixing blues, folk & jazz with her streetwise poetic lyrics, Gillespie’s new album Wishbones was launched at the Southbank’s Purcell Room followed by a sellout show the Pizza Express Jazz Club in Soho. 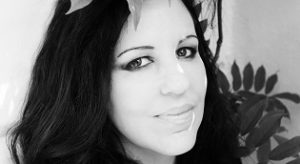 The Anglo-American songstress digs into her folk, alt-country roots, with three critically acclaimed albums under her belt and a host of sparkling reviews from the British broadsheet and music press.