Sir Howard Elston; scourge of the right, enema of the left, reports on the Euro-crisis. 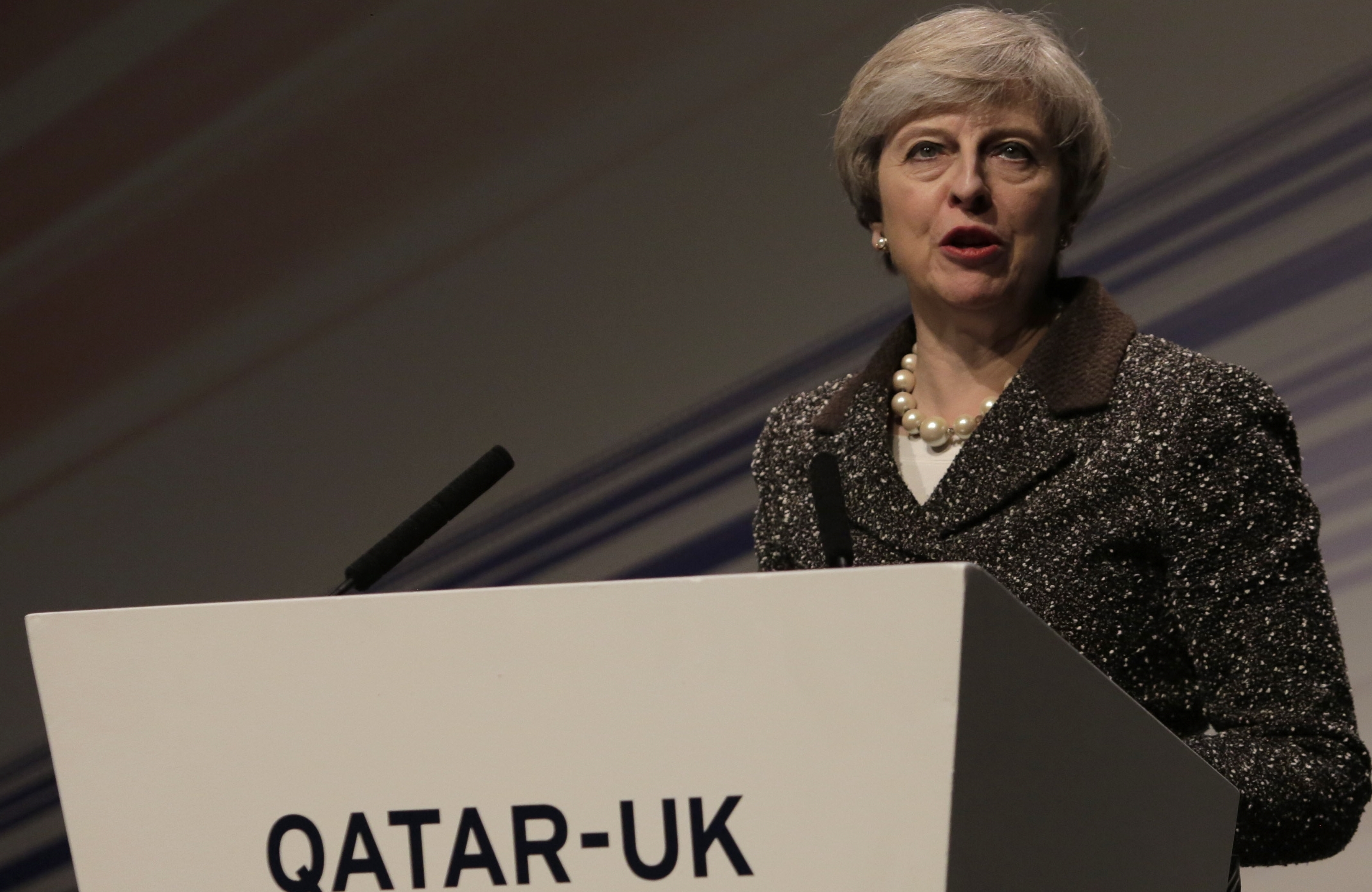 I am sitting in my Westminster redoubt, my zircon-encrusted Vape in one hand and a triple Islay malt just about to wet my lips as I pen this latest petit mot to all my readers in downtown Ingur- land (writes a tireless Sir Howard).

Tonight, I can exclusively reveal in a top secret, 1-2-1, in camera, hush hush confidential article just what PM El Tel May really is thinking. I sat down with the beleaguered boss as she kicked off her size nine leopard-skin high heels and, with a kittenish giggle, confided: “There is no doubt that my whole cabinet is right behind me and ready to  get stuck in.”

Sitting squarely on a lifesize face-shot of super creep  Mick ‘I quit/I won’t quit’ Gove, the cabinet member who resembles a squashed pumpkin, she added: “I totally trust all of my team, even those I don’t know. Each one has sworn unbridled support as they go about trying to dethrone me in secret worldwide media interviews that are transmitted 24/7.”

Ms May, with a political liberal porfolio that includes slamming the gates to impoverished immigrants and tightening up civil liberty laws, added: “I wish those who left me, like creepy Dominic Raab and that blonde-haired thing from Liverpool, the very best of luck as they are dumped onto the back benches of obscurity.”

“I’ve got plenty more to replace them,” she purred, “like super loser Amber Rudd, whose high quality Home Office skills were so clearly highlighted when she failed to figure out what the hell was going on in her own department.

“She’ll now make  a splendid  Secretary of State for Fucking Things Up.” the PM confinued. 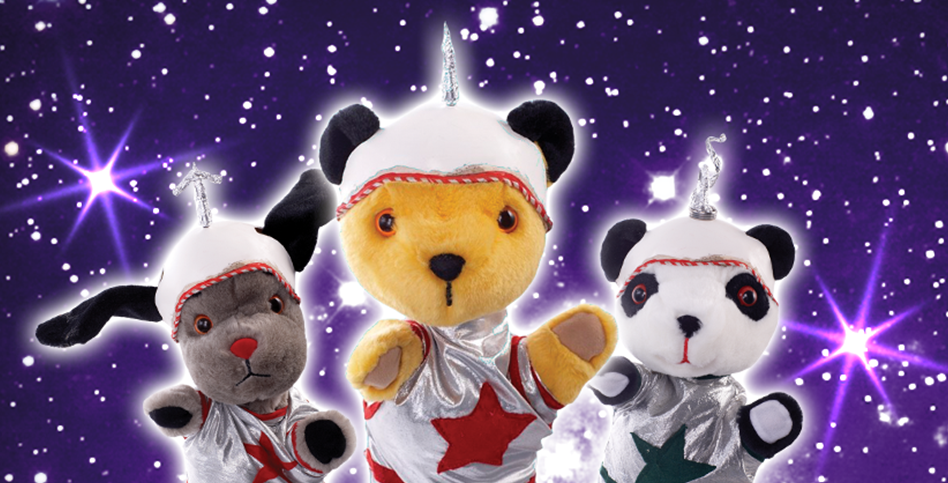 Also kicked upstairs to the cabinet is Stephen Barclay James Harvest (see above with team). He becomes the new Brexit Secretary with no powers whatsoever for pinning down a Euro-deal. He is the 45th loyal Tory to take up the post in the past six weeks. Formerly, he was in charge of taking out the recycling bins on a Tuesday night and was, also, acting co-captain of the House of Commons netball team (second eleven).

Ms May also promised she would continually bat away any chance of a second go at a  Euro-referendum after a mere 750,000 noisy loudmouths held up traffic last month in the capital. “We live in a democracy and that means we mustn’t let voters get what they want,” she explained.

Phil, a blacklisted second hand car dealer from Scunthorpe and a Downing Street expert, commented in a commenty sort of way: “Theresa May? She’s toast. Ms No-Friends, that’s who she is. Dump her and get in someone from Yorkshire who can buy some bloody votes.”

4 thoughts on “Brexit bonanza exclusive: May talks to Sir Howard”