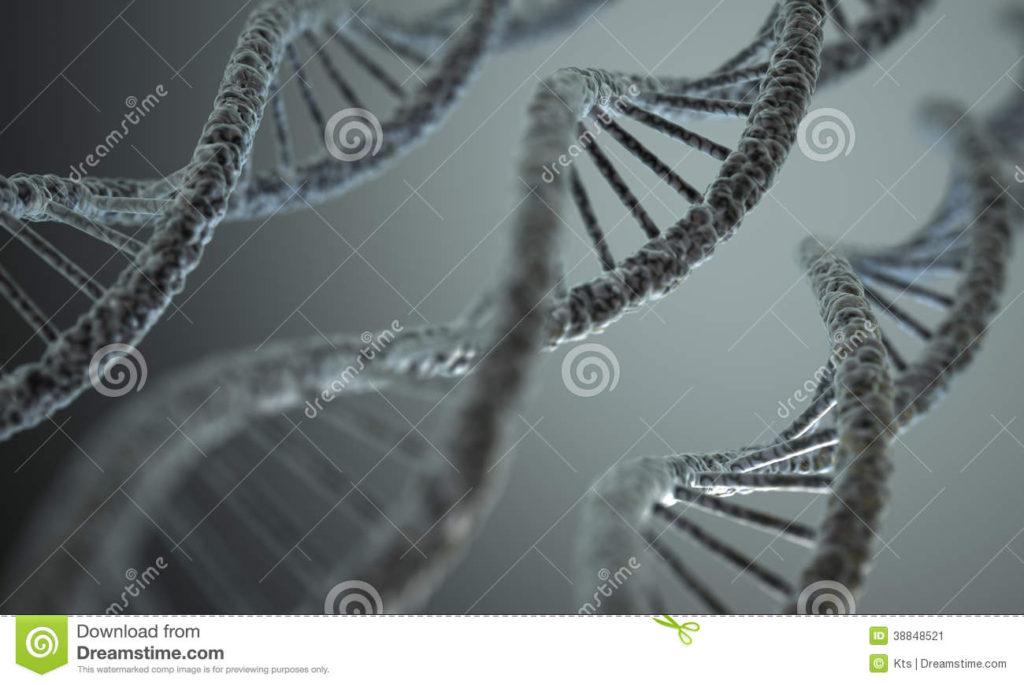 Richard Lutz checks his biochemical past and gets lost in a late winter walk.

Pardon my narrow knowledge of DNA, but the above graphic of all those tiny twisty bits is good enough for me. I know the scientists among you will tell me it is the wrong kind of DNA or in the wrong order or something or other. Apologies.

Whatever the mistake, we’re all made of this stuff and I received a birthday present of a DNA kit to figure who I am. Now that’s a lofty question, isn’t it?

It was a swab test and weeks after I sent it off, I got my results. I now know who I am.

First, I am human. So much so, that the test showed I was 0.09% Neanderthal. Now, there’s an everlasting putdown to slap all over me when I pick up the wrong spoon.

Overwhelmingly, the results also said I was 88% Jewish diaspora which means I evolved from the Hebrew tribes who who were chucked out of Israel by the Romans for being cheeky and brass necked. That’s us alright. I’m also three per cent Arabic and, intriguingly four per cent Finnish. On that final figure, I guess a long-deceased relative had a wild weekend in Helsinki and had whoopie-time stamped on my heritage.

With full knowledge of who I am, I take to Kinver Edge. It is a lovely escarpment on the Staffordshshire/Worcestershire borderlands that looms south-west of Birmingham. Birch, oak and chestnut have not yet awoken.There’s a sweet evanescent scent of vanilla from new gorse growth. And chuffs, cuckoo, woodcock and, maybe, a skylark or two, add late winter music. 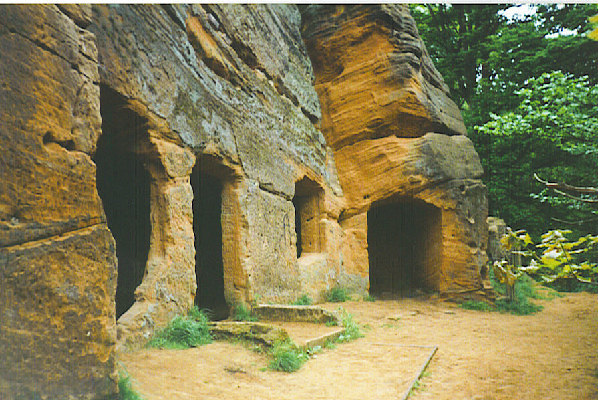 If Kinver is actually known for anything, and usually it is known just for being a lovely place, it is the rock houses. Now the urban among you might think it’s where Led Zep rehearsed (NB: Robert Plant grew up nearby). But it’s actually a series of caves inhabited for centuries. They are so popular they are now owned by the formidable National Trust to ensure we all still got a bit of troglodyte in our genes around here.

Paths dip and weave up and down the escarpment – below, above and past the carved out homes. We get lost, stumble on unmarked paths, plough through trails deep in late winter mud and eventually find the long distance path that connects us with a canal back to our car. Kinver must be engaged again – hopefully this time without the wrong turns and twists.