Richard Lutz takes the long route through another lost week.

You get to see your city through different eyes when you’re being led around by a seven year old. Everything is hip height. So when we went to the aquarium with Ivan, you were always looking up at the sharks that roamed above you or at the ice cream counter that loomed at head level.

Of course, the big winner is charging upstairs on the double decker bus. Then it all evens out. Both of us could look down at people, look across to everyone in their homes and offices and wonder just who is making those heavy footsteps as they climb the winding steps to the top deck.

Ivan is bilingual and is ever hungry for English-Spanish questions. “Ask me anything,” he says. The queries come tumbling out: “How do you say: ‘Take me to the shop so I can buy a very short tree’ or ‘I’d like a tomato sandwich with an elephant inside’ “.

This language quiz, I think, will help me on my next Spanish sojourn. Especially if I want a pachyderm baguette. As for Ivan, I think he’s going to do alright with languages. 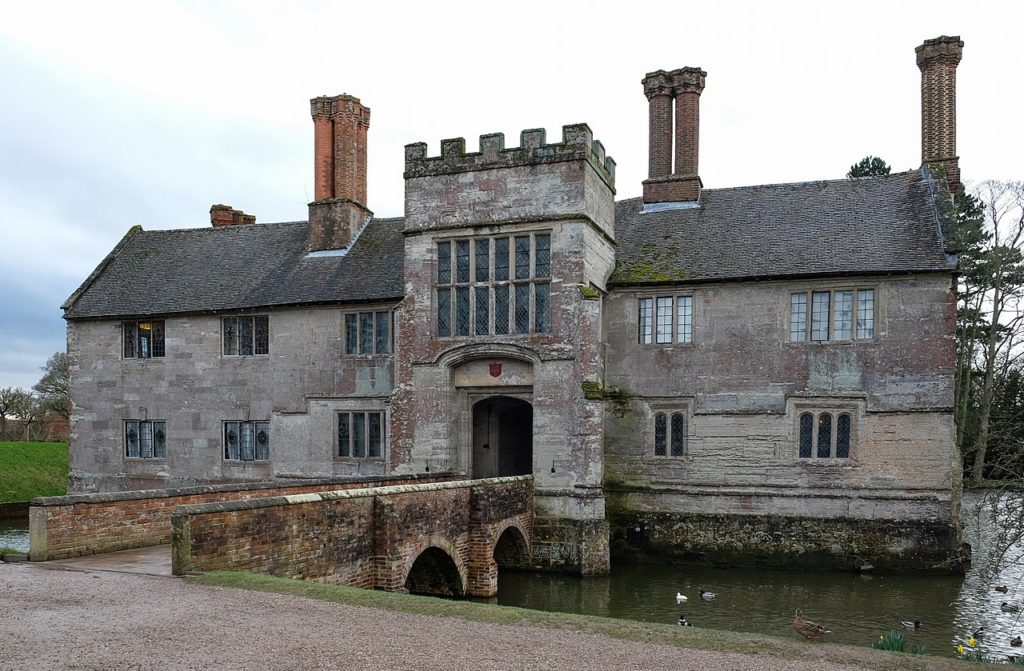 Earlier, I found myself in a Warwickshire gripped by winter. A bit of sleet and a lot of mud. I know the two medieval manor houses of Baddesley Clinton (see above) and Packwood House really well. The former is a moated semi-home, semi-castle that seems to have been untouched (except the gift shop) for 500 years. It is the handsomest pile of bricks in the Midlands. Nearby is the more ornate and showy Packwood, which is Jacobean to its gateposts and boasts a handsome topiary garden that stretches into the Warwickshire woods.

Despite visiting them for years, this is the first time I have actually walked between the two. Curvy lanes, straight canal towpaths, wide open fields, a farm or two. And mud.

Mud is the currency of an English winter. The ground hardly freezes. But the wet permeates everything. The only answer is Wellingon boots – Britain’s greatest gift to the world after Ian Dury and the Blockheads. Wellies are called gumboots in the rest of the world. Rubberised, watertight and easy to disengage from. They’re made for mud.

But  you can take only so much muck and mud. Boots off at home, I turn my back to the boxset binges, turn on the TV like a hungry man opens a fridge and go for the noir classic Farewell, My Lovely. You are convinced you have seen this Phillip Marlow film a zillion times. Until you realise all the other LA detective movies are actually based on this one, starring Dick Powell. The seediness, the weariness and the cynicism seep through. All characters are flawed – especially Marlow.

Mike Mazurki is the huge brainless hood balefully, sadly, searching for his lost love Velma. He last saw her eight years previously when he was chucked in the clink. He picks Marlow up by the neck: “Find Velma,” he tells the half-strangled PI who gamely tries to light a cigarette.

“All she did was take her hand out of her bag with a gun in it,” said Marlow later. ” All she did was point it at me and smile. All I did was nothing.”