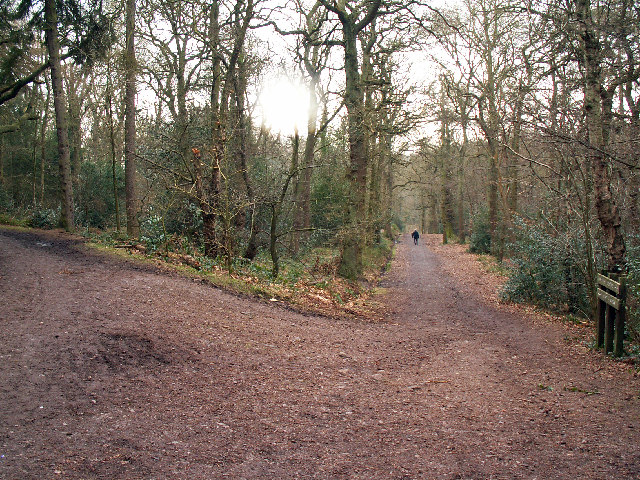 Richard Lutz leafs through the wreckage of his past week.

The wall will be built. And so ends Donald Trumnp’s week as he meets the UK Primie Minister. The US is split, gone to hell in a handcart and it is no better highlighted than how to handle immigration – not to mention torture, tariffs and big business.

Who pays for this wall is unknown. The president’s bloviating bombast, deeply emblematic of a mental disorder, cries out for a Mexican pay-off. But it turns into a Mexican stand off and no one is blinking.

What happens next? A friend deep in Birmingham (UK)  says  she is awaiting news of a wall to be built on the 49th parallel to keep Yanks from fleeing to Canada- or for Canadians to keep out escaping Americans. But who’ll cough up for that one?

I return from the US in its moment of turmoil to Britain. I am weighted down with the freight of jet lag. Usually, I can shake it off in a day or two. I am now a week on from landing and I still sit bolt upright at 3am ready to …well, there is little to do except listen to the World Service grapple with Brazilian coffee harvests, Indonesian literacy rates or how a wheelchair athlete rolled up Everest.

I now keep myself nailed to the bed until 6am. I notice there is always a drunk crowd carousing past my house at 3.30 am, a fox yelping at about 4.30 and at about 4.45 a mysterious taxi waiting outside a house up the street. I also note, here in Jetlag Land, the blackness of night, though winter means it is brushed with ice and frost.

After bouncing off walls continually, I think it best to head for the Great Outdoors. In this case, it means the 500 acres of the Lickey Hills south of Birmingham (see above). It is midweek quiet and when we trudge through its muddy paths and bridalways for five minutes from the car park, it is absolutely silent except for a forlorn moan from a freight train. There, among hard wood trees – birch, oak,hemlock – there is a terrific monument to the folly of man.

It’s a massive phallic obelisk (see below) in honour of  a long forgotten lord of the  manor- the sixth Earl of Plymouth. 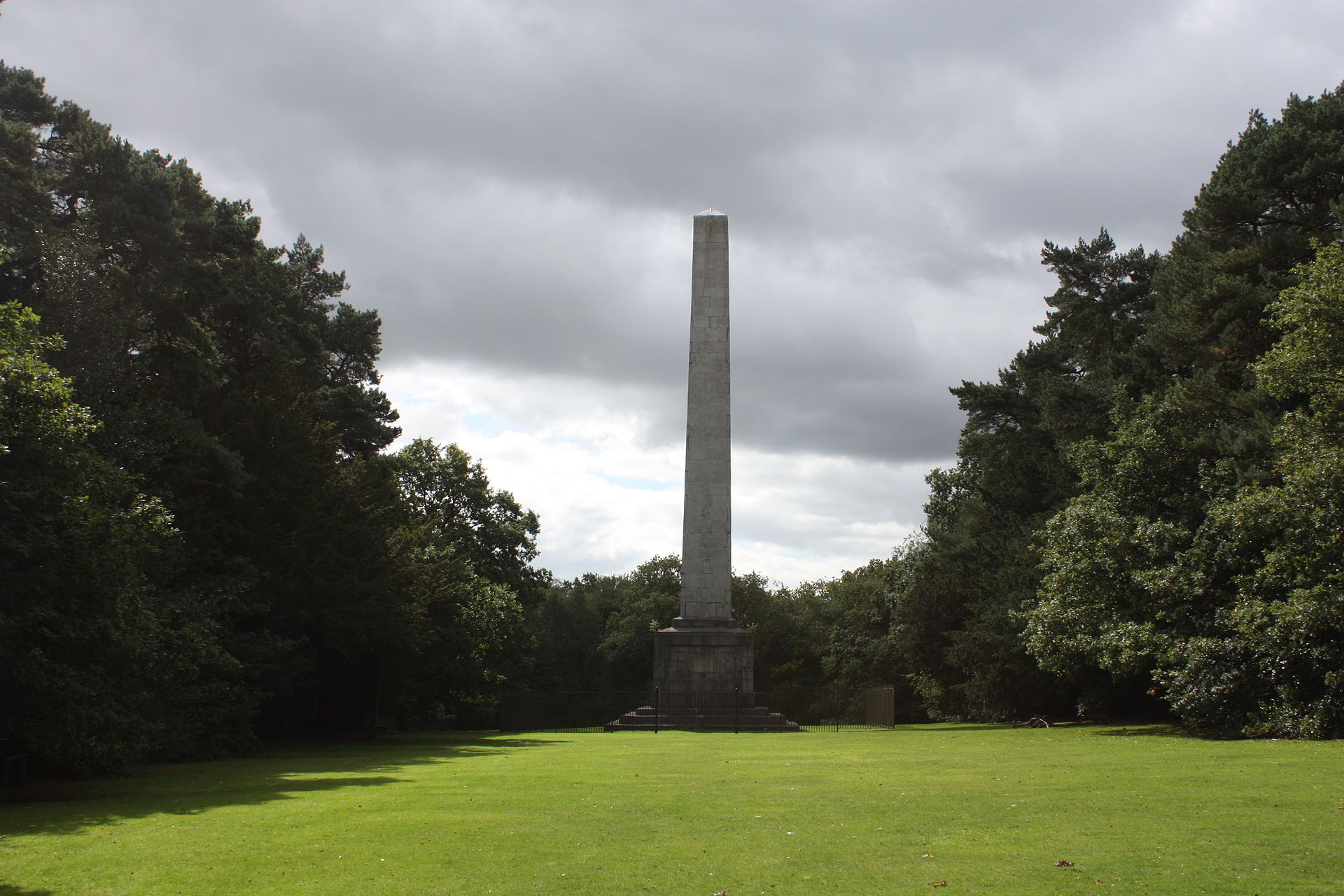 It’s huge with its fine stone work tapering upwards. But saplings grow from its untended mortar and plaques, blurred, unread, are bolted to its unloved surface.

The earl’s real name, rather than the rarified Ruritanian title, is Other Archer Windsor. I imagine his poor mother, having given birth to 15 predecessors in the 1780’s, finally having her 16th and being so tired, so ill from her latest labours that she couldn’t give a toss what the child was called: “Just the name Other will do…” I  imagine her groaning before falling asleep for ten days.

Well, not really. Thanks to the miracles of the net and after micro seconds of intense research, I find the name is actually of honourable Viking/Anglo-Saxon vintage, originally pronounced Otho. His dad and grandad were also called Other.

The family owned the hills for more than 250 years. He is remembered on a fading blurred plaque for his “…disinterested and efficient role in public services…” and for his  “…exemplary private virtues..”

I continue my research. It seems his public services ran to raising a volunteer force to quell a food riot just after the Napoleonic wars. That, and he seemingly died from overeating while on his yacht.

So hats off to the Sixth Earl of Plymouth, Sir Other. Here’s to his silent pillar, forgotten but standing proud, with drooping little trees growing from out of its mortar. G’night sweet prince. May your monument live forever.