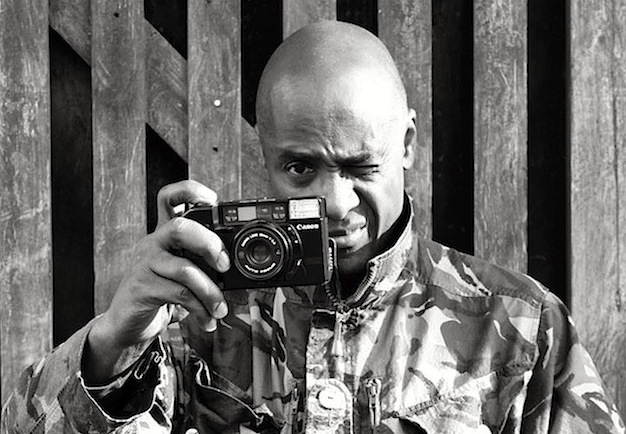 Richard Lutz highlights a book about a Birmingham neighbourhood that continually changes and refuses to die.

You go to Sparkbrook for the shops, the food, your friend’s home. You drive through on its main road to get to Hall Green, Shirley and suburban points beyond.

But to thousands, tens of thousands, this city neighbourhood is home. Was Home. Still is home. Despite change, both good and bad.

An incisive photographic portrait book, called Sparkbrook Pride, still captures what the place was and still is and who the people are. And though it was initially published almost half a decade ago, it still makes for page turning immediacy. It reads well. It looks well following all these years after publication.

Photographer Pogus Caesar (above)  grew up in Sparkbrook and now spends his life behind cameras. 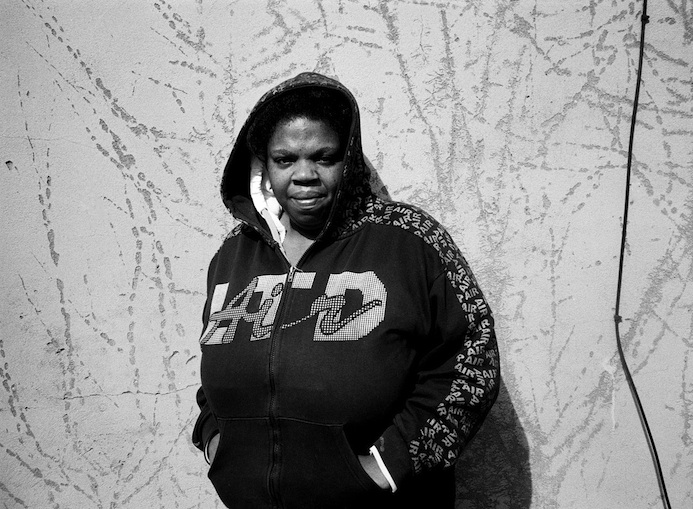 His idea for his book was to record the faces of his old patch of earth. For his project, he used a small pocket quckie black and white camera, the kind you threw in your jacket in the pre-iPhone days. He only took two frames per subject. “What’s important to me is… that one second of a person’s life when I click my camera.” he said in a preface to his book. “I work very fast.” 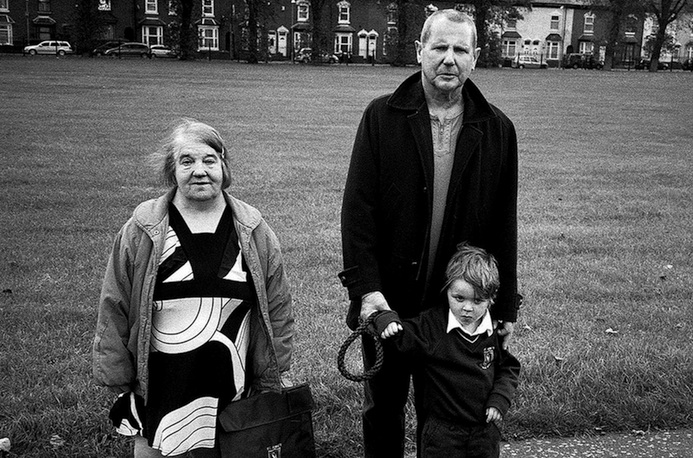 What comes out in these portraits is Sparkbrook and its diversity: Jamaican, Somali, Pakistani, Irish and combinations of all the above. To him, though he has lived and worked throughout the world, the place is still … simply home

“It was bubbling, a really sweet time.” he said of his childhood. The book, with his casual shots of people, summons up not only his old neighbourhood. But also how it has altered. “As to be expected,” he explained, “the people and languages have changed and how they interact now is very different from when I lived there.” 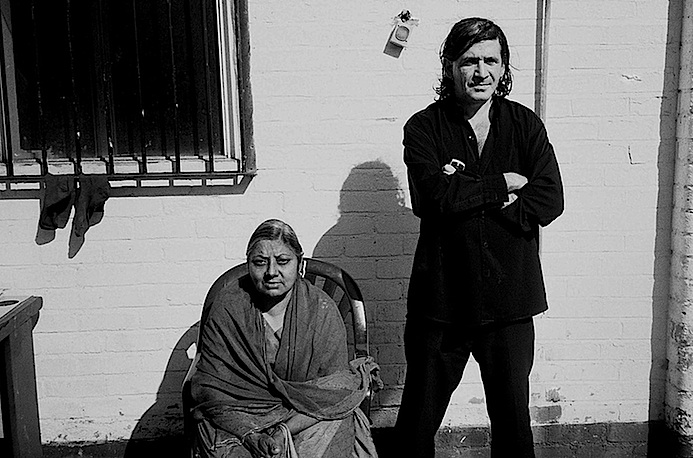 Each composition is simple: all are black and white, informal, in the streets, outside  homes, at work, on a park bench. They almost feel like old fashioned snaps. Some folks smile, some look slightly suspicious, others surprised that a photographer has approached them. I think of great portrait photographers  like Walker Evans who portrayed the Dust Bowl of the 1930’s or early Annie Leibowitz who chronicled the rock stars in their off moments back in the 70’s. Caesar, himself originally from St Kitts, has the ability to paint a story through a photograph, a face or a gesture. 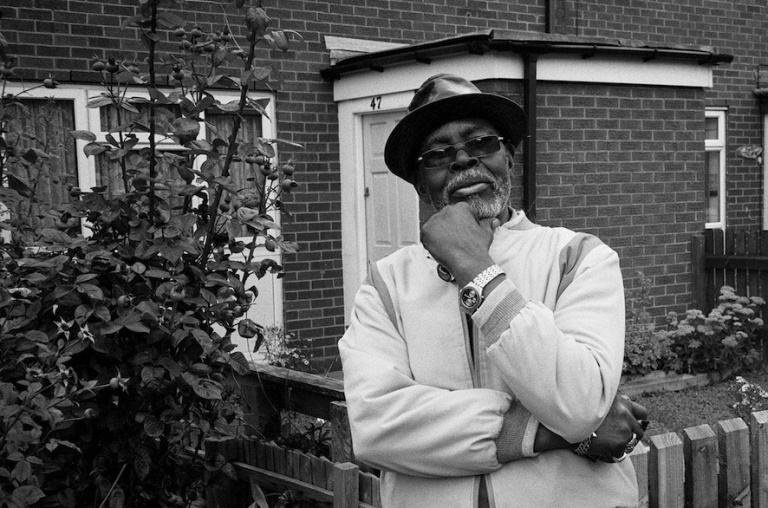 Each picture carries a stark caption of how subjects describe themselves: some call themselves British, Pakistani or British Pakistani. And others; Sri Lankan, Irish or are identified by a specific Caribbean island such as St Lucia or Jamaica.

Benjamin Zephaniah, the poet, wrote in the foreword: “I love the rawness of these photos. They have a sense of place, yet nothing is staged.”

Caesar himself conjures up indelible memories from his lens odyssey. “Just after photographing a woman, she asked: ‘If I google the word beautiful, will my picture come up?’“

“Those words made everything worthwhile.”

One thought on “Sparkbrook and the eye of the lens”