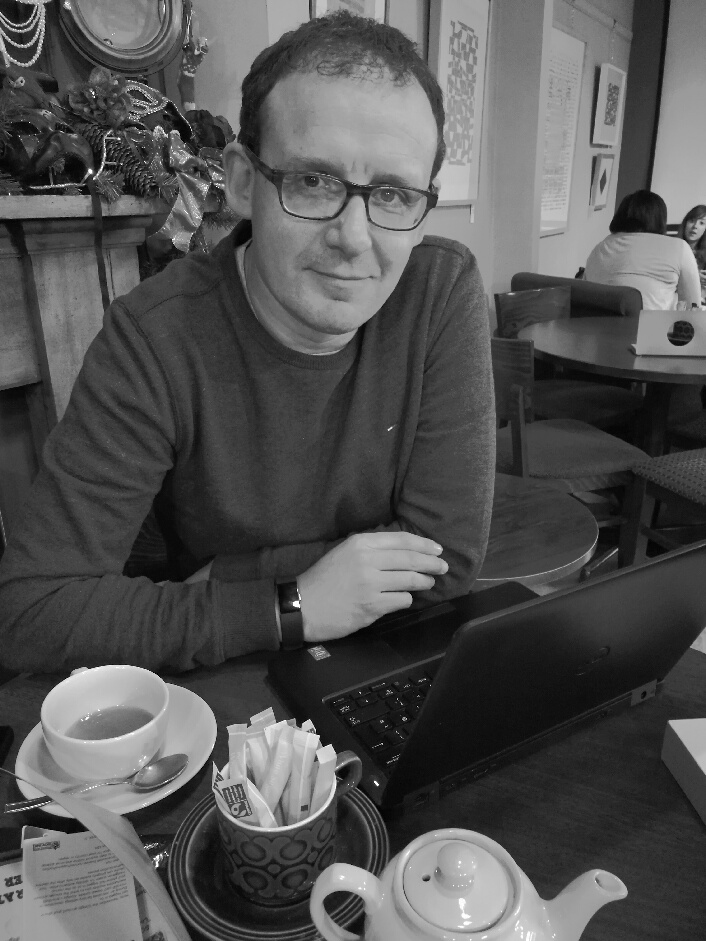 Will Mapplebeck takes a close look at how too many of our leaders react mindlessly to the worldwide finance crises that lurk on the political landscape.

Globalisation has been receiving an old-fashioned kicking from both sides of the political spectrum recently.

It used to be a bete noir of what you might call the ‘alt left’. In fact there was barely a protest march in the early 2000s that didn’t feature middle class white blokes – usually sporting dreadlocks – nailing globalisation as the source of the world’s ills.

But Theresa May’s Downing Street address, where she talked about those who have been left behind by capitalism, signalled cross-party open season on the free movement of people and trade across the world.

Meanwhile, over the Atlantic, The Donald blames various international trade treaties, and by extension globalisation, for the decline of US manufacturing. He’s promising to rip up a raft of deals and appears to relish the ensuing diplomatic chaos.

Once key figures on the right wouldn’t have dared criticise a neo liberal economic orthodoxy, that free movement of capital creates wealth that trickles down, but now it’s a target for them.

What’s going on here? After all, stats on global incomes show that spreading trade, markets and services around the world has lifted millions out of poverty in developing countries. But while countries like India and China have done well out of globalization. Although the gaps between their richest and poorest has increased the workers of the developed world, particularly those involved in manufacturing, have not prospered. In fact, some have seen their incomes fall in real terms.

Those people have got angrier and angrier, and as seen in Brexit and Trump, and have given the establishment a kicking. In turn, some politicians are now administering a kicking to globalisation.

Unfortunately, politicians are as integrated into the same unsettling globalized landscape as the rest of us. After all, it is governments who set the low corporation taxes that get countries racing to the bottom in an attempt to tempt the Apples, IBMs and Amazons to their shores.

But I’d argue there’s another reason swathes of people are fed up of the political class. They simply get it wrong too often. A recent New Statesman piece does a good job of describing the “serial incompetence” of Western Governments over the last twenty years, focusing on the dithering over the European migration crisis.

It’s no wonder some think we live in an age of political pygmies compared to the giants of the past. Globalisation is a convenient scapegoat. But much of the anger with those who govern us could lie closer to home, in the blunders and missteps of national politicians who appear at times to be overwhelmed by events.

The writer is an online columnist with: https://atleastwegettheburglarvote.wordpress.com

One thought on “The convenience of a scapegoat – why everyone’s giving globalisation a good kicking.”