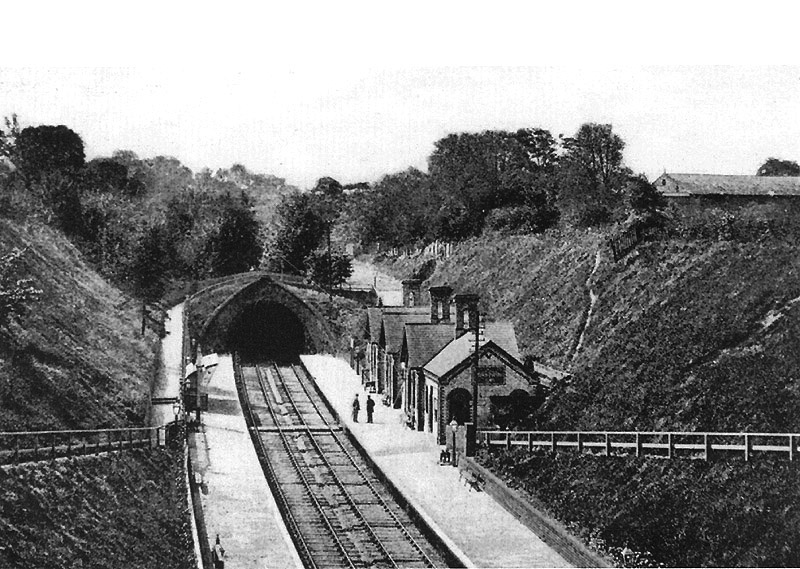 The Birmingham Post, once a mighty morning paper and now reduced to a weekly, has published a piece about the possibility of the Moseley/Kings Heath rail line re-opening- five months after we first reported it on this site.

Back in April, we said the HS2 high-speed link from London meant local lines could be used once again. And that included the so-called Camp Hill track running through south Birmingham. Presently, it is used only by freight.

It has taken almost half a year for The Post to gear up and print the story. Sigh….it must have been a slow summer in the paper’s newsroom. Maybe the ink pots were running on empty. Anyway, as a public service, here is the link to the Post article – hot off the press five months after we first ran the story.