Richard Lutz digests three biopic films with a tune in their hearts. But which one rung his bell?

By hook or crook, I found myself in cinemas recently for back-to back-to-back movies about musicians and their messed-up lives.

Of course in order to make it all work, they have to be dramatic. Tthere has to be mental torture, drink, a dab of drugs or a shredded heart or two. The trio consisted of stories about Hank Williams, Brian Wilson and Miles Davis.

The problem with bio-pics is, on the whole, you bought a ticket because you know a bit about the musician, you’re intrigued and so you probably know what happens at the end. And with that in mind, what’s the use of laying down cash at the box office if you kind of know the denouement?

I Saw the Light had international clout, with Brit hunk Tom Hiddleston (The Night Manager to name but one) as the snake-hipped, tormented country singer. The London actor did get the cadence of  an Alabama accent but it was, in the main, a routine show about a guy who could sing a tune, write a song and mainly drink too much. It didn’t illuminate much though but, gratefully, as with a lot Hollywood movies about the post-war past, it did have great cars as Williams/Hiddleston tootled around in Caddies, Buick 88’s and Hudsons that were built like tanks to cruise the pre-interstate highways of America. But it was, ultimately, a snooze and twenty minutes could have been chopped.

Next up were a pair of more modern muso-movies. Miles Ahead had actor Don Cheadle directing and staring in the film about jazz trumpeter Miles Davis. The musician led a chaotic boho life, mad at the world, mad at the white world, mad at the recording industry, mad about, well, almost everything. Cheadle’s Davis was pictured just when he was evolving from an addled hard bop player to a star who was helping fuse jazz and electronic rock as in his consecutive albums Bitches Brew and Jack Johnson. 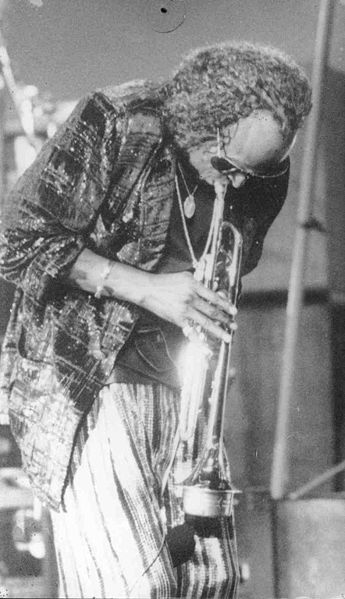 Cheadle captures the kalaiscopic manic world of the late stoned-out sixties with a fractured edit intertwining  ignettes from his older days with his button down shirt and more melodious works. But once again, we know he went on to play for another 25 years after his electronic groove re-birth before dying from multiple diseases and the effect of a ravaged life. Still, hats off to Cheadle for offering a superbly edited semi-fictional life of the man with the golden horn. But it, too, had a known inevitability about it,

The last of the trio is the 2014 movie Love and Mercy. This is also about a tortured musician, this time wrestling with serious mental illness. The Beach Boys cruised the West Coast pop scene with the aid of Brian Wilson’s great songs. And this movie shows us the chronically ill Wilson as a young man (Paul Dano) just beginning his mental hell in the late 60’s with the flip side of him as an older, mostly forgotten, rock hero (played adeptly by a fragile John Cusack) struggling not only with mental illness but held in the demonic grip of a psychologist (Paul Giametti) who abused and dominated him for decades.

It uses anotherfragmented edit to mix between the two eras and, I have to say, is the only one of the three movies that made me wait for the ending. I didn’t know how it all wound up as Wilson encounters the late 1990’s (thirty years after his breakdown) and finally made efforts to produce his lost epic Pet Sounds.

So the undisputed winner is Love and Mercy, directed with finesse by Bill Pohlad (12 Years a Slave, Brokeback Mountain). And for you sports fans with a penchant for minutae, he is the son of the owner of the sadsack Minnesota Twins baseball team that perennially holds up the cellar. So there.

2 thoughts on “Music to the Ears”