Sir Howard Elston, confidante of the stars, reveals what Barack Obama really said to Cammo on his trip to Inger-lund.

I am sitting in the executive suite of Tata Steel HQ in Downtown Port Talbot  watching this government twist in the global economic wind and I can reveal to you just what President Obama actually had on his mind when he decided to tell crochety big brother Britain what to do.

Obviously, he was as good as his word by telling Swamp Island to stay in  Europe in speech written by Cammo and his mates the night before. This despite the fact that the UK voters don’t speak nuttin’ but English, won’t use the Euro currency and won’t lift its own Euro-borders.

But there was a less publicised speech that has rocked the boat. In a secret recorded hush-hush tiptop behind closed doors 1-2-1 with King Cammo’s cabinet he told them: 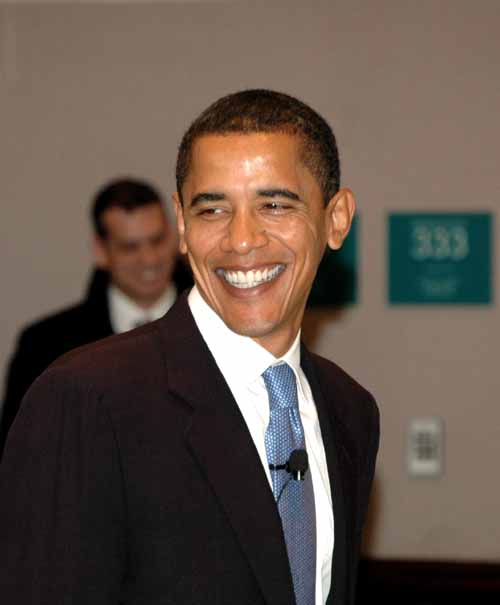 “As I meet with leaders in London here in the United States, I strongly advice you to legalise handguns in order to become more American and also to keep semi automatics locked and loaded under the beds of your three year olds.

“I also recommend that, once you vote to remain in the EU, you also expand civil rights so any nut job with a baseball cap, a weird vacant smile and a Glock  pistol has the personal power to enter a school and kill students. This, after all, is the American way.

“In addition, we want you to bomb faraway countries in the name of US freedom, give the police more arms to shoot black people as they walk down the street to buy a carton of milk, and elect a four times blond bankrupt with a toilet roll for a brain to become your national leader.” 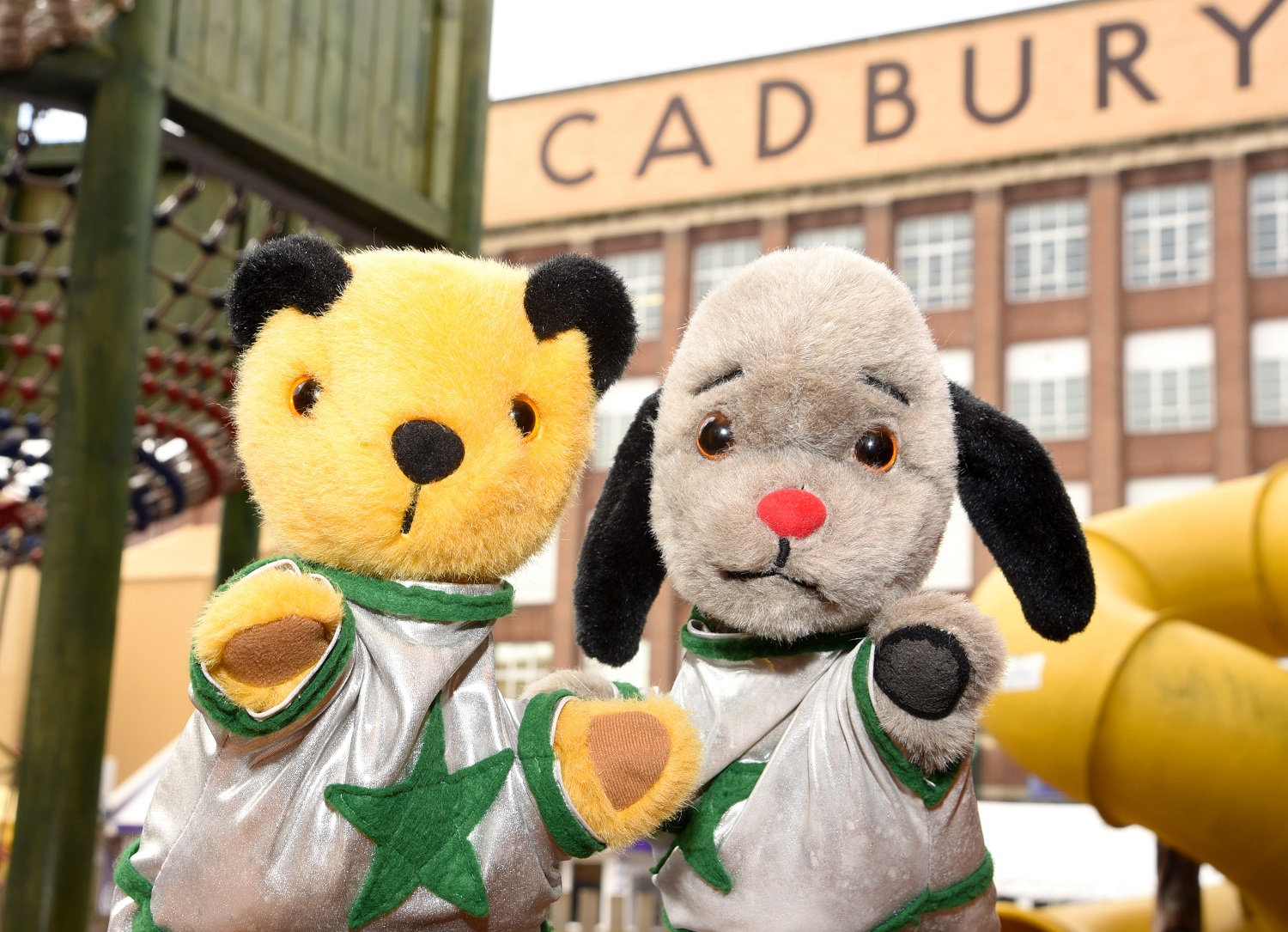 Cabinet listens to the Prez

He continued as the British cabinet scrupulously took notes: “You are the US’s aircraft carrier. That is the only reason we respect you. We don’t want your derelcit industries, your depleted natural fuels, the ownership of Aston  Villa FC, your bad weather or your antiquated royalty. Just a safe place to land our military craft…and maybe do some shopping in Oxford Street.”

Obama then greeted cub scouts who knitted him a scarf, tried on a kilt, met National Treasure Judy Dench and had a laugh with the Queen before heading off to other countries that make up the United States.