Here at last to satisfy the clamour of their Brummie fans, come Police Dog Hogan.

Their literate and superbly crafted songs veer from the wistful and poetic to flat-out, foot-stomping tales of doomed barbecues, French mustard and falling in love on a Tennessee highway. You could call it Americana, country-folk, folk-pop or even urban bluegrass, but it’s difficult to do justice to the sheer range of styles this band is willing to take on and, if necessary, transform. 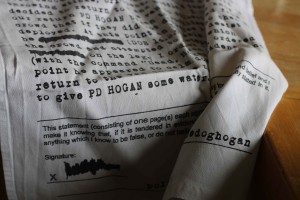 You’ll feel like a damp cloth if you miss them.

Their live shows are exuberant, accomplished, stirring and funny, mixing country-fried heartbreakers, belting anthems and foot-stomping singlaongs. They’ve been a firm favourite on the festival circuit since forming in 2009, and have been playing to sell-out crowds across the country in the past year.

“One of my bands to watch  – great songs, great musicians, and their live shows are really, really good fun.” DJ Johnnie Walker

“An idiosyncratic bunch that pulls pop, Cajun, country and just about anything else into a hotchpotch of 110% entertainment.” Spiralearth 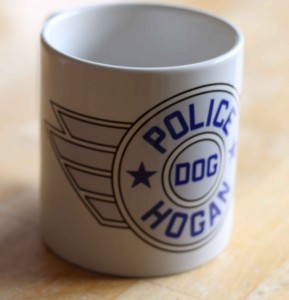