A little Extra goes way too far for ancient woodland. 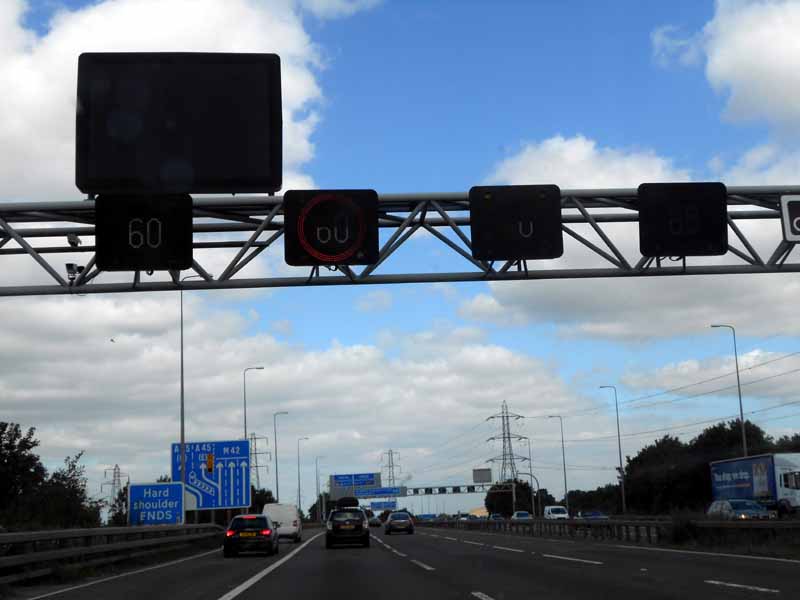 Environmental charity the Woodland Trust has reacted with outrage to news of a proposal released by Extra Motorway Services that would destroy ancient woodland between Junction 5 and 6 of the M42 near Solihull, West Midlands.

The proposals would mean loss to Aspbury’s Copse, an ancient wood located where the M42 crosses Solihull Road. The charity is already campaigning against the loss of ancient Smithy Wood, Sheffield, due to proposals by Extra at Junction 35 of the M1.

Nikki Williams, Head of Campaigning at the Woodland Trust, said: “It’s unbelievable that an organisation could be so brazen as to propose a motorway service area that destroys ancient woodland anywhere, but Extra Motorway Services obviously has no shame when it comes to destroying the UK’s precious and irreplaceable habitats. This second lot of proposals, added to those we’re already fighting by Extra at Smithy Wood, Sheffield, are completely unacceptable and we will be joining forces with longstanding local campaign groups to object in the strongest terms.

“Protection for ancient woodland is currently weak and despite assurances from Government that this habitat is protected, a loophole remains in planning policy that puts it at severe risk.1 So far, more than 50,000 people have joined our call for stronger legislation to safeguard ancient woodland in the face of ever increasing development threats – it’s time for Government to start listening.”

Ancient woodland is land that has been continually wooded since at least 1600. It covers just 2% of the UK’s land area. The unique, undisturbed soils and ecosystems found in ancient woodland form the UK’s richest land habitat and support a host of rare, protected and threatened wildlife – species that are slow to react to change, find it difficult to adapt, and are not mobile enough to move to other locations to survive. It is home to more species of conservation concern than any other habitat, supporting some 256 species as outlined in the UK Biodiversity Action Plan.

Over the last decade the Woodland Trust has contested the cases of more than 1,000 woods under threat of development. There are currently more than 400 ancient woods threatened across the UK.