Two of our favourite bands are playing together this week.

Two of Britain’s most enduring bands will be performing at Leamington’s Assembly on Friday in a hard-rocking double bill of quality high-octane r’n’b guaranteed to keep the audience happy. 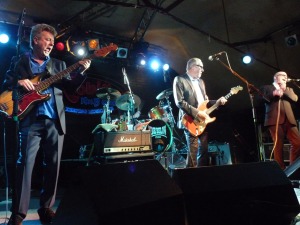 Nine Below Zero, still one of the hardest-working outfits in the country, will be on stage with their classic as-seen-on-the-Young-Ones line up performing the songs which have made them such a live attraction. 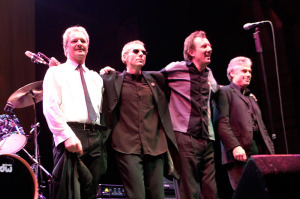 They’ll be be playing alongside Dr Feelgood, who came out of Canvey Island forty years ago and helped change the world. Despite many personnel changes over the decades the band now enjoys the most stable line-up they’ve ever known and continue to tour around the world, including an appearance at this summer’s Glastonbury festival .