There’s a busy time coming up for lovers of classic rock at the Robin next month. 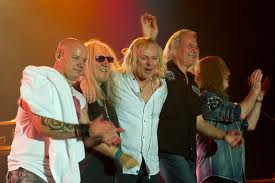 First up on Saturday 8th February will be the legendary Uriah Heep. After debuting in 1970 with the seminal Very Eavy…Very ‘Umble, Heep have maintained a reputation of hard-driving progressive and heavy rock which has seen them play in 53 countries, including ten nights in Moscow’s Olympic Stadium pre-glasnost, and sell in excess of 40 million records. They have recently been recording their 24th studio album. 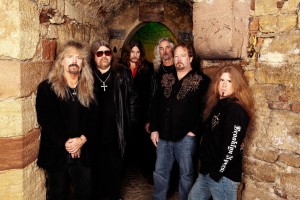 The following night sees US southern rockers Molly Hatchet performing. Formed in the early seventies in Florida, the band have recorded multi-platinum albums and toured the world many times over, either as headliners or with such legendary namess as Aerosmith and the Rolling Stones. Taking their name from a 17th century axe murderess who beheaded her lovers, Molly Hatchet and their Southern contemporaries Lynyrd Skynyrd gave birth to an electrifying mix of blues, country, gospel and rock which came to be known as Southern Rock. 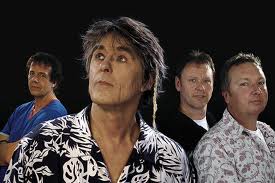 Finally, on Wednesday 12th February blues rock veterans and Robin regulars Martin Turner’s Wishbone Ash will be playing. After helping found the band an incredible six decades ago, Martin formed his own version of their touring line-up in 2004 and since them has added to their unique musical identity with a set list that reflects one of the strongest back catalogues any artist could wish for.