Sir Albert Bore tells Committee that he wanted to see the contract published: “Sooner rather than later.” 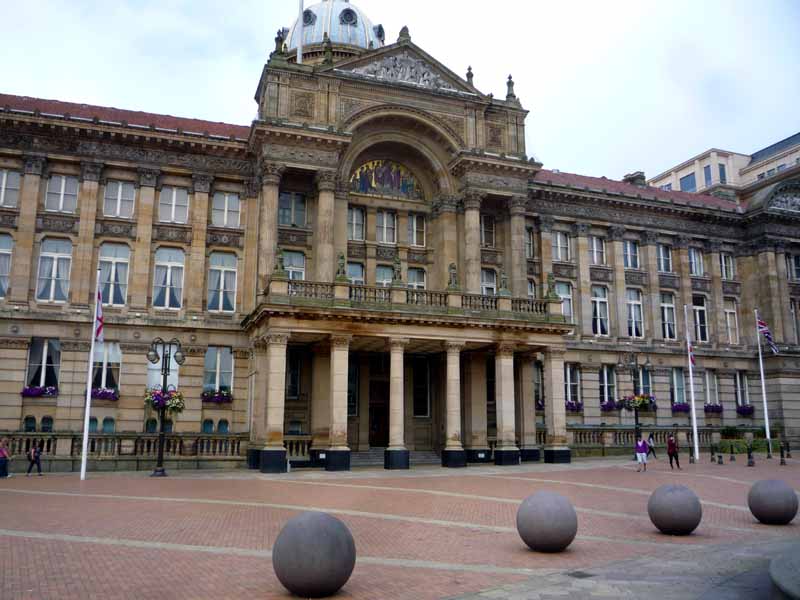 A few days ago we published an article entitled Open Government concerning a petition set up by Aston University Business School economist Professor David Bailey calling upon Birmingham City Council to publish details of its £126m per annum services contract with Capita PLC. Professor Bailey’s action was inspired by Barnet Council’s decision in November 2013 to publish details of its own contract with Capita. Daniel Thomas, Deputy Leader and Cabinet Member for Policy and Performance at Barnet stated: “Barnet Council is determined to set a gold standard for local government transparency. The publication online of the contract to provide our back office services was a landmark for local government (and) has to be seen as part of an ongoing commitment to openness.” 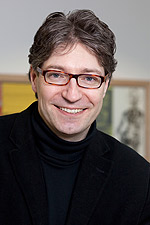 The matter of Birmingham’s Capita contract was raised on Friday at Birmingham City Council’s Governance Scrutiny Committee meeting where Council Leader Sir Albert Bore questioned the need for a petition, stating that a redacted version of the contract (i.e. with certain information blanked out for reasons of commercial confidentiality) is currently being prepared for publication. Our citizen journalist who attended the meeting reports that Bore claimed that this decision had been taken several months previously and that lawyers for both Capita and the Council were looking at the contract to see how much can be made public. Bore told the Committee that he wanted to see the contract published: “Sooner rather than later.” This pledge brought the retort from Committee Chairman Carl Rice that as lawyers charge by the hour, there could be a long wait.

Writing afterwards on the Birmingham Post website, Professor Bailey reiterated his earlier call for the Council to simply publish the Capita Service Birmingham contract with as little redaction as possible, and by no later than the end of January. Professor Bailey also disputed Sir Albert Bore’s assertion that the Council had previously announced that the contract would be placed in the public domain: “Albert Bore claims that the Council ‘announced’ last October that it would publish a redacted version of the contract. Shame they didn’t tell anyone. The only announcement comes after my Birmingham Post blog and column on the need to publish the Capita Service Birmingham contract was picked up by Adrian Goldberg on his BBC WM programme and an under pressure BCC Chief Executive Stephen Hughes said they might look at it. This was hardly an announcement.”

In the meantime, if you share Professor Bailey’s concerns and have not yet signed the online petition, or whether you would like to give public backing to Sir Albert’s attempts to make the details of the contract public, now’s your chance. Here’s the link….