Officers will not be disciplined as a result of Plebgate meeting. 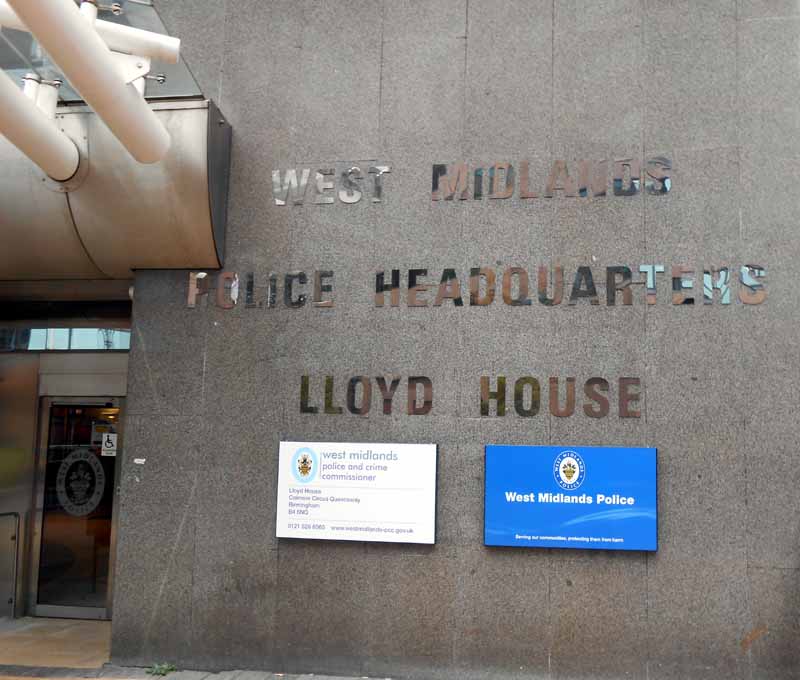 Midlands police officers will not face disciplinary charges as a result of a meeting between police officials and Sutton Coldfield MP Andrew Mitchell, which took place last year.

The decision was announced in a joint statement released today by Warwickshire, West Mercia and West Midlands police following an investigation into allegations that Police Federation representatives had provided false accounts of the meeting, which took place on 20th October 12012, in a deliberate attempt to discredit Mr Mitchell as a result of the ‘Plebgate’ incident in which he was alleged to have sworn at a police officer in Downing Sreet. Mr Mitchell subsequently resigned as government chief whip.

Following the allegations of misrepresentation, West Mercia Police referred the matter to the Independent Police Complaints Commission, although Mr Mitchell declined to make a complaint himself. The IPCC then referred the matter back to the local forces and all three – Warwickshire, West Mercia and West Midlands – conducted independent inquiries which concluded that there was insufficient evidence to begin misconduct proceedings against any officer.

However, the joint statement did say that officers had “demonstrated poor judgement in arranging and attending the meeting in the first place” and the forces would be taking what they described as “proportionate management action.”