The Greater Birmingham and Solihull region is one of the most successful in the UK at attracting foreign investment, according to new figures released today by UK Trade & Invest, the government department that supports investors.

The area, defined by the geography of the Greater Birmingham and Solihull Local Enterprise Partnership (GBSLEP), topped the national league for new job creation. A total of 2304 new jobs were welcomed in the last financial year, out-performing every other LEP area in the country. When jobs safeguarded are included alongside new jobs created, foreign investment directly supported over 5,000 jobs in the area last year.

Moreover, Greater Birmingham and Solihull attracted 49 investment projects in 2012-13, almost double the 26 that came to the area the year before. This places it in the top three UK regions for attracting foreign investment.

Marketing Birmingham, which works with UKTI to attract and support foreign and inward investment to the Greater Birmingham area, pointed to the strategic targeting of growing sectors and partnership working with bodies such as the GBSLEP and UKTI for the area’s success.

Neil Rami, Chief Executive of Marketing Birmingham, said: “While foreign investment into Europe fell by more than 40% last year, Greater Birmingham has bucked the trend with job and project numbers rising significantly. Our strategy to be focused on promoting the area’s offer to investors in the sectors and international markets where we have existing and growing strengths, is clearly delivering.

“Attracting the interest of investors in this marketplace relies heavily on partnership working and creating a strong sales team. By working closely with local professionals, the LEP and UKTI’s international representatives, we now have a strong network in place that is ensuring Birmingham is securing much needed local jobs.”

Sectors targeted by Marketing Birmingham accounted for two thirds of investment projects and 70% of new jobs. Foreign investors were drawn to Birmingham’s strength in advanced engineering with 20 new investment projects in this area. This was balanced with investments in growth areas such as digital media and high-tech, professional services, life sciences and food and drink.

The Birmingham and Solihull’s 49 investment projects in 2012-13 put the region squarely in the premier league for foreign investment – cementing the region’s position as a crucial destination for international investors. 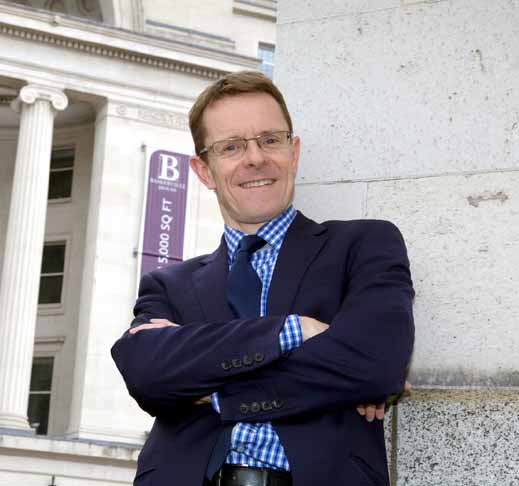 Andy Street, Chair of the GBSLEP, also welcomed the figures: “Today’s figures show that not only is there is a global appetite for what Greater Birmingham has to offer but that our message is getting across. Investors are understanding our potential and being supported to realise its benefits on their bottom line.

“Our investment strategy is delivering and we must now look to build on it – by developing our offer, identifying new markets and ensuring we remain globally competitive, we can secure more investment and further grow local jobs numbers.”

There was good news for the wider West Midlands region as well, with Birmingham and Solihull sitting alongside Coventry and Warwickshire as the two LEP areas that showed the greatest year on year increases in foreign investment.

Sir Albert Bore, Leader of Birmingham City Council, said: “Job creation is at the heart of Birmingham’s investment strategy and as today’s figures show, it is delivering. By demonstrating that we have the talent, infrastructure, and ability to make things happen quickly, we have secured 5000 local jobs. It is vital that we continue to promote the city to potential investors as a location that gets things done and that will support their growth.”