A majority of voters would prefer the UK to be a member of the European Free Trade Association (EFTA) as opposed to the EU, according to a new survey published today by the Bruges Group. 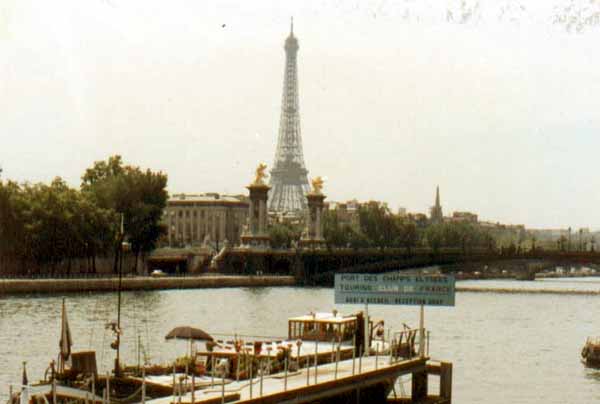 The 71% in favour comprised support across voters intending to vote for all of the major political parties. (Conservative 81%; Labour 54%; Lib Dem 50% UKIP 95% and others 62%) in fact.

EFTA differs from the EU in that it would not have jurisdiction over the UK’s agriculture, fisheries, home affairs or justice policies.

EFTA would also allow the UK to negotiate free trade agreements with countries outside of the EU.

In addition, Britain would become gain a sovereign nation with more power over its domestic affairs.

Robert Oulds, Director of the Bruges Group, said: “This poll not only adds to the growing body of evidence that a majority of the British people are realising that Britain would be better off out of the European Union but it also shows that there is a viable alternative to EU membership.

“The option of re-joining EFTA and becoming like Norway and Switzerland is very popular with the British public.”