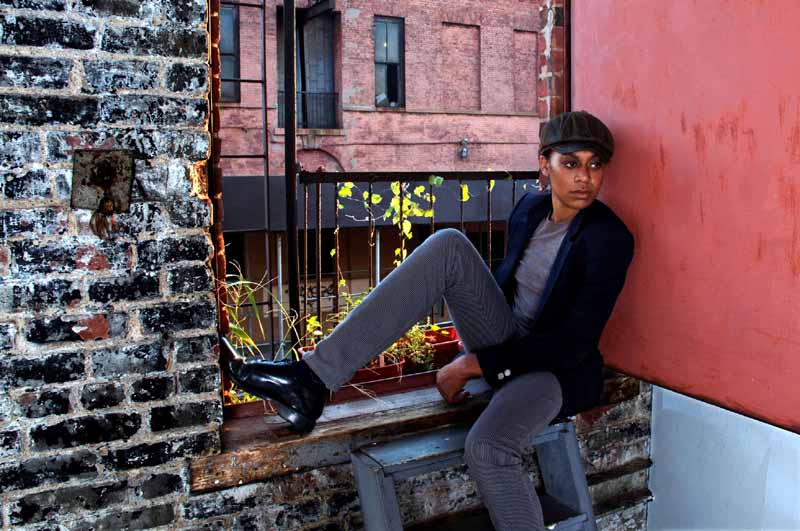 Krystle Warren is a singer-songwriter from Kansas City, Missouri, who has toured the world with Rufus Wainwright, blessed not only with a voice that slides effortlessly from smoky depths to gilded heights, but also the ability to craft intoxicating songs of love and its loss, and to convey them to an audience with warmth and wit.

There is no Krystle Warren-shaped pigeon-hole, she being equally at home alongside the jazz likes of Kurt Elling and Natalie Merchant; supporting country singer Diana Jones at Union Chapel; or appearing alongside Green Gartside, Lisa Hannigan, Teddy Thompson, Robyn Hitchcock, Scott Matthews and Vashti Bunyan on the Way To Blue – The Songs of Nick Drake tour. She has also shared the stage with Joan As Police Woman, Norah Jones, Kylie and Nick Cave.

She plays the Glee Clubs Birmingham and Nottingham this September.