The Government’s decision to abandon plans to raise the motorway speed limit to 80mph has been welcomed by Birmingham-based road safety charity DriveSafe. 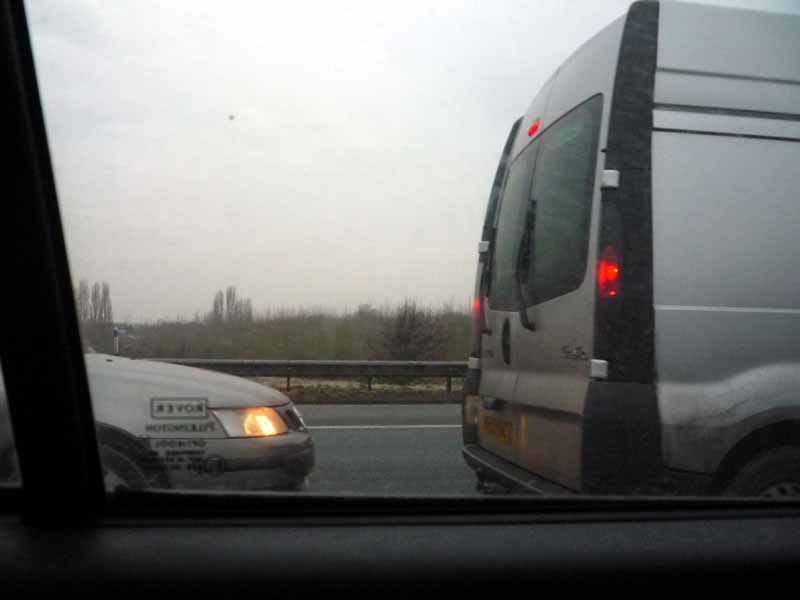 The initiative was announced at the 2011 Conservative Party Conference because it was claimed that faster journey times would help boost the economy and the 70mph limit had resulted in millions of motorists routinely breaking the law.

Trials of the 80mph limit that were to have taken place on parts of the motorway network have now been dropped by the new Transport Secretary Patrick McLoughlin.

In an interview with The Times, he said: “That’s not a priority, to be absolutely honest. You would have to do trials in certain areas so it’s not something that’s a high priority.”

A source close to the Transport Secretary told the paper: “This is not going to happen with Patrick McLoughlin as Transport Secretary. Safety is paramount to him and his view of how to run the roads and he would not be confident about how you would do it.”

The newspaper said Downing Street was understood to be wary of raising the speed limit for fear of alienating women voters after a survey of 13,000 drivers conducted for the AA found that 41 per cent of women were against raising the limit from 70mph.

DriveSafe Founder Fay Goodman said: “Women drivers are quite right to voice their concerns over increased speed limits as all the evidence shows that this leads to a rise in deaths and serious accidents.

“We are delighted that the Government has dropped their plans at a time when local authorities are pressing ahead with much-needed 20mph zones.” 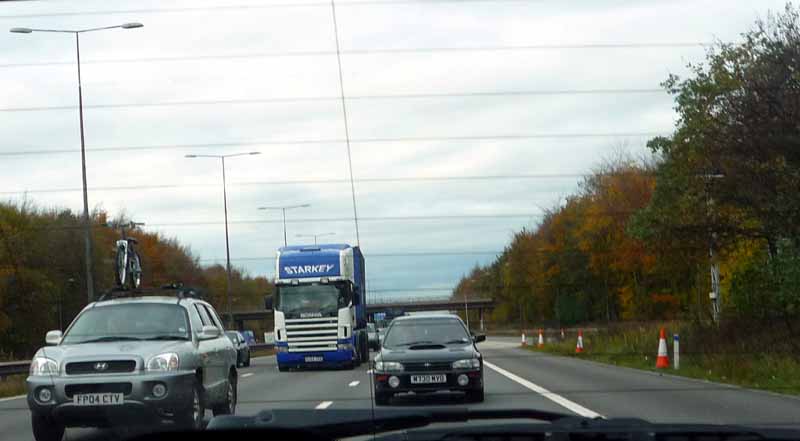 Fay added: “The Government should do more to increase safety on motorways by restricting goods vehicles to the inside lane. All too often van and lorry drivers cause danger by swerving between lanes or driving side by side as if in conversation.”

DriveSafe is campaigning to make driving safer and more pleasant for motorists, motorcyclists, cyclists and pedestrians through its ‘Courtesy on the Road’ campaign. The charity published a driver’s handbook, ‘DriveSafe – An Essential Guide for Motorists’ in association with Aston University last year.