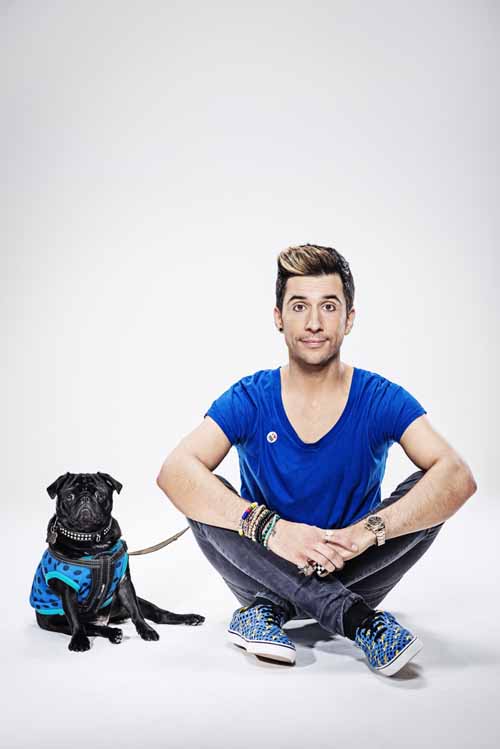 On Saturday 5 October 2013, Edinburgh Comedy Award winner, Russell Kane, will be heading to The Public in West Bromwich.

One of the most sought after stand-ups in the UK, the ‘I’m A Celebrity… Get Me Out Of Here! Now!’ presenter will be performing at the Black Country venue as part of his nationwide ‘Smallness’ tour.

The ‘Jedward-haired’ award-winner will take a comic look at Britain’s fascination with smallness – being tiny but fierce, close but distant.  Join him as he shares his thoughts on keeping things small when life gets big.

Over the next few months, some of the biggest names in UK comedy will be coming to The Public including, Jenny Éclair (15 June), Gina Yashere (19 October), and WitTank (7 June).