Southside has a season of sizzling festivals to turn up the heat in Birmingham’s most bustling district this summer. 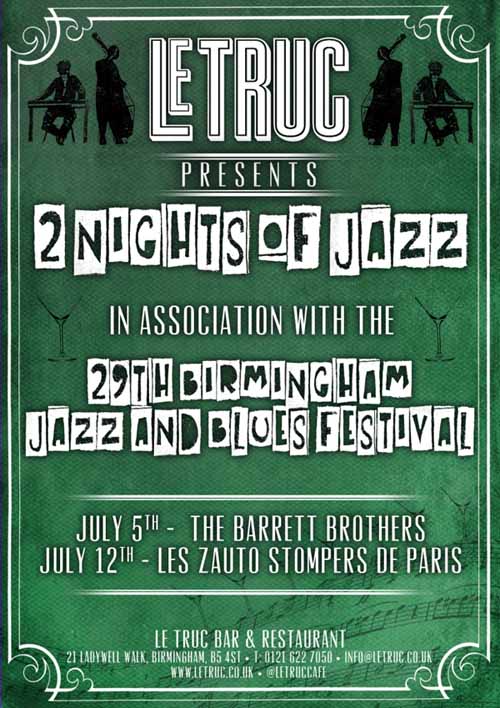 The South Asian arts development agency, Sampad, has linked with Birmingham Hippodrome to present the Bollywood 100 Mela at The Arcadian on 22 June, 12pm – 5pm. The free outdoor family event will feature a colourful blend of dance and culture, with a live music set from vocalist Ambika Jois. The open air Mela will capture the unique Indian culture, drama and style of Bollywood.

The Shock & Gore horror and fantasy festival will return to The Electric Cinema 19 – 25 July for another dose of frightful fun. Shock & Gore will screen some of the most elaborately terrifying films the silver screen has seen, as well as some more light hearted live comedy and musical performances. This year’s festival will include the Shock & Gore All-Nighter with a screening of The Exorcist: Director’s Cut and Dead Ringers on 20 July followed by Bram Stoker’s Dracula complete with a wine tasting session on 22 July.

Shock & Gore is holding a short feature film competition to find the most exciting and innovative film-makers from around the globe. The competition winner will be invited along to the 2013 festival for a special awards evening and their creation will be screened to a packed audience. For all details on how to enter this year’s competition, visit the Shock & Gore website.

Julia Chance, Southside BID manager said: “We’re excited to have such a vibrant mix of festivals at Southside for our visitors this summer. It goes to show that the district has something to suit all cultural tastes and styles which we are proud to embrace.”

To find out more about Southside visit www.enjoysouthside.co.uk