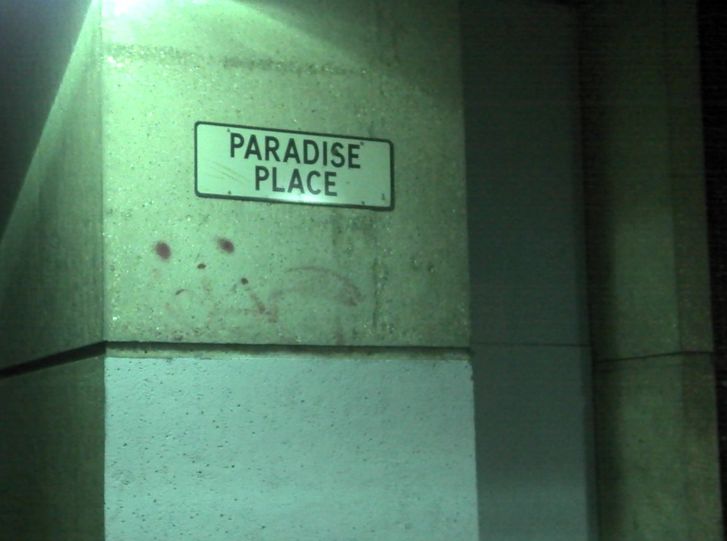 Despite my request to the Council for information under the Freedom of Information Act about the terms of the Joint Venture Agreement (JVA) for the redevelopment of Paradise Circus, I have, in the 3 months since I applied only received four ‘holding’ letters.

My request was of course for documents that one must presume already exist. Indeed it would be worrying if a JVA had been signed and sealed without extensive formal documentation and legal paperwork as well an exchange of letters emails and phone calls.

The requested documents would set out the terms of the JVA between Birmingham City Council and Argent in respect of the proposed development, the basis of the City Council’s application to the Local Enterprise Partnership for £61.3 million in respect of the development and the purpose for which the money is required with details of how it will be spent.

The Council has already hinted that sensitive commercial considerations may prevent me and the public from knowing the terms of the deal they have cooked up with Argent plc and their sole financial backers, the BT Pension Scheme.

There are no competing commercial interests because Argent plc is the only private company in the running to do the redevelopment. They won the ‘contract’ without a tendering process or competitive bidding, so there is no justification for secrecy. But as this is a joint agreement the City Council cannot act on its own and tell us what is in their side of it, so it has to ask its commercial partner whether they want the documents to be made public. No doubt Argent’s lawyers are being consulted before they answer.

In the meantime, according to an email from the Council’s Director of Property Peter Jones in February this year, the Central Library, Conservatoire and Fletchers walk are to be demolished to facilitate the commencement of ‘infrastructure works’ in 2015. Mr Jones went on to say that the developer was continuing to review the construction phasing with the intention that, where possible, to keep Paradise Forum and surrounding commercial areas as operational for as long as possible as long as the development programme permits.

The Library demolition and site clearance cost will, said Mr Jones, be contained within the overall development cost of the Joint Venture Company. However, he declined to say what that cost will be and how it would be shared between the partners.

Finally, he advised me that Local Services were currently developing an interim management plan to secure and maintain the exterior of the library upon vacation in August 2013. The interim management plan, he said, will be operational until the joint venture partners [sic] and the Council’s land ownership is transferred in August 2014. Once again, we are not told on what terms the Council’s land is being transferred to the developer and vica versa. It is certain however that these ‘sale’ are not to be advertised in the open market nor will bids be invited from other developers to assure us that the Council will get the best price for its assets.

Whilst I am grateful for such snippets of information, we are entitled under the terms of the Council’s own Strategic Development Protocol, to have the full picture. In the absence of a reply to my FOI request I can only assume that the Council and its chosen developer either don’t have any good news to tell us or they are making it up as they go along.

7 thoughts on “Another quiet day in Paradise”