Birmingham art rockers Stubblemelt have been announced as headliners for the Midland’s second Fitness Festival, where they will be performing latest single ‘Lifetime’. 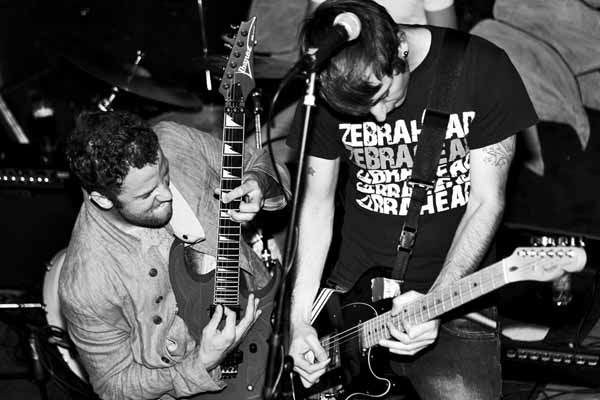 The Fitness Festival, which takes place on May 26th, is now in its second year and comprises a day of fitness based activities for all the family with an evening of live music, in festival surroundings. Taking place this year at Coventry Welsh Rugby Club, the Fitness Festival will feature live birds of prey displays, a mountain bike time trial, live dance troops, a children’s obstacle course and much more. By night, Stubblemelt headline the main stage accompanied by local acts Charlies Uniform, Day Release and Inspires. All proceeds from the event will go to MacMillan Cancer Research.

Already widely known in Birmingham and surrounding cities, the Fitness Festival will be one of the first times that Stubblemelt has performed in Coventry and frontman Kyle Perry is looking forward to gracing an altogether new fan base.

He said: “It’s a great honour to be headlining the Fitness Festival and performing alongside a crop of really talented local artists. We can’t wait to introduce Coventry to our unique brand of art rock and lighting up the stage there. It’s just one step in our plan for world domination.”

For details for the Midlands Fitness Festival click here. 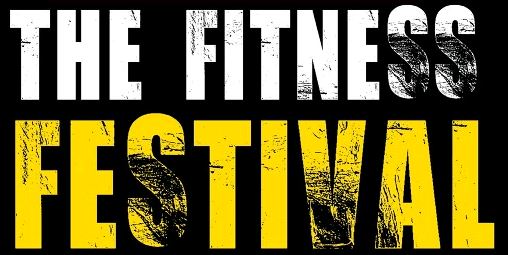