A regular night of comedy, Sit Down, Stand Up, featuring five outstanding acts for just £10, returns to The Public in West Bromwich on 7 June. 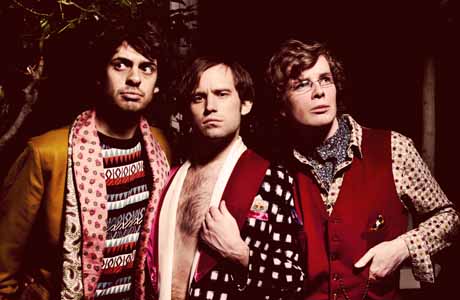 The quarterly comedy night, held in association with the Avalon Comedy Network, will feature some of the best known names in live comedy in the UK.

Headlining June’s show will be comedy three-piece, WitTank.  Star’s of BBC’s ‘Live at the Electric’, the comedy troupe are known for their “imaginative, energetic and surreal sketches” and dubbed, ‘ones to watch’ by Metro.

Having established themselves as one of the leading comedy venues in the Black Country, throughout 2013 some of the biggest stars of tomorrow will appear at the regular comedy night including Paul McCaffrey.

With previous headliners of the much loved Comedy Network including the likes of Al Murray, Frank Skinner, Lee Nelson and Russell Howard, visitors to The Public will be provided with a unique opportunity to catch the future stars of the comedy scene in an intimate setting.