Professional Grumpy Old Woman, writer and panto star; Jenny Éclair will be performing at The Public this June with her brand new show, Eclarious. 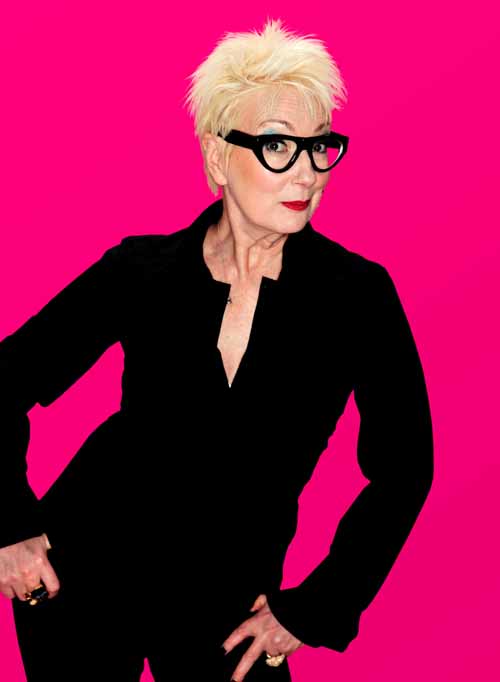 The star of ITV’s Loose Women and former I’m a Celebrity…Get Me Out Of Here contestant, has been in the business for over 30 years, becoming the first female winner of the coveted Perrier Award at the Edinburgh Festival.

After wowing audiences at the 2013 Melbourne Comedy Festival in April, this spring the much loved comic will be performing at the leading Black Country comedy venue as part of her nationwide tour.