This October, award-winning British comic, Gina Yashere, will heading to The Public in West Bromwich, part of a rare nationwide tour. 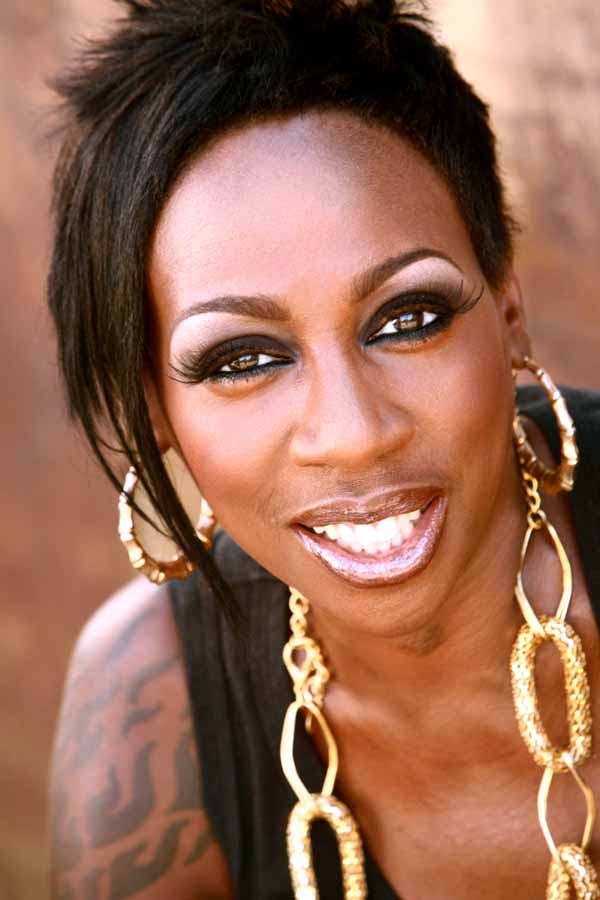 LA based Yashere, dubbed, ‘one of the best comics in world’ by The Guardian, and ‘one of 10 best female comedians’ by The Observer, will be performing her new show, ‘Gina Yashere Live!’

The London born comic completed her first tour in 2000 and has toured successfully ever since.   In 2002, she was named best female at the Black Comedy Awards and nominated as best female stand-up in the Chortle awards the same year.  Yashere made her mark in America in 2007 after taking part in the NBC reality show Last Comic Standing and in 2008 became the first British comic to appear on the influential black stand-up show Def Comedy Jam.

Linda Saunders, Managing Director of The Public said:  “We’re absolutely thrilled to be welcoming a comedian of Gina Yashere’s stature to the venue, in what is a real coup for West Bromwich.”