Currently celebrating its sixth year on London’s West End, the Olivier award-winning comedy, The 39 Steps, will stop off at Coventry’s Belgrade Theatre from 22 to 27 April as part of a national tour. 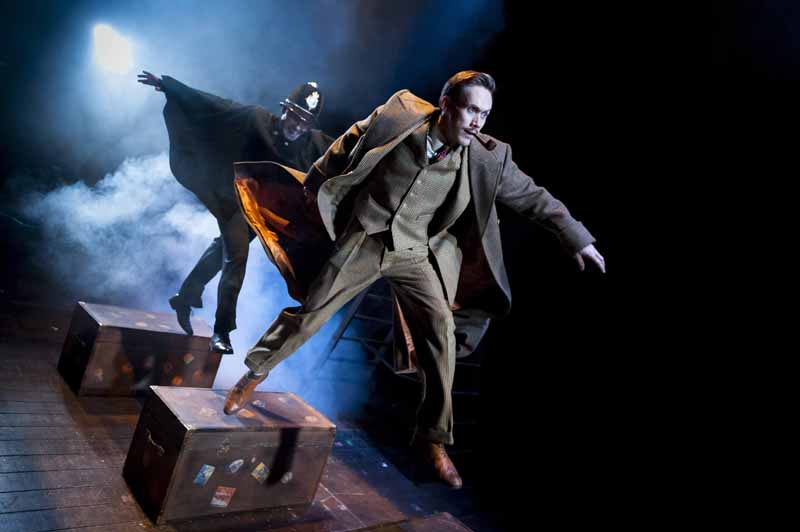 The cast includes Tony Bell, who returns to the Belgrade after performing on the Main Stage with all male Shakespeare company Propeller in productions such as The Winter’s Tale, Henry V, Richard III and The Comedy of Errors.

The 39 Steps has played all over the world in countries including Australia, Denmark, France, Germany, Greece, Italy, Japan, Korea, Poland, Spain, South Africa, South America and Turkey. The production has also run on Broadway and toured North America.