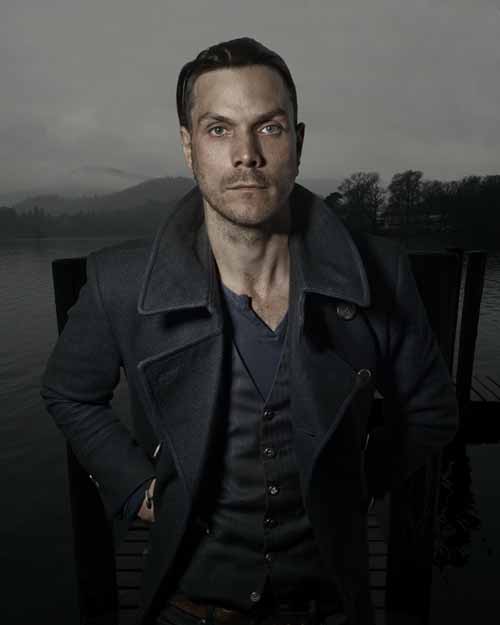 Simone Felice is a celebrated songwriter, author, and poet.

He was born in Palenville, New York, a small working-class hamlet in the Catskill Mountains. Further to attaining literary success, his most notable work, and indeed success, has been in music. This began with his band The Felice Brothers, originally he and his two brothers Ian and James, growing to a 5-piece. Their albums Tonight at the Arizona, The Felice Brothers, and Yonder is the Clock garnered international praise.

Simone is also a key member of band The Duke & The King, who released their gripping album Nothing Gold Can Stay in the Summer of 2009 to critical acclaim, being hailed as one of the most haunting and honest albums of the year. 2010’s follow-up Long Live The Duke & The King has been similarly praised.

More recently working on his own projects, Felice has released EP New York Times, and a self-titled album in 2012. Now fresh from his sold-out Barbican show and European tour with Conor Oberst and following his Autumn 2012 sold out Union Chapel concert, he returns to the UK and Ireland to preview new songs.

As well as debuting material from his next release, the acclaimed wordsmith will be performing many of the classics his devoted followers hold dear from his time with The Felice Brothers and The Duke & The King.