Award winning comedian and science enthusiast Robin Ince will be performing at The Public in West Bromwich on Saturday 18 May 2013 with his new show, The Importance of Being Interested. 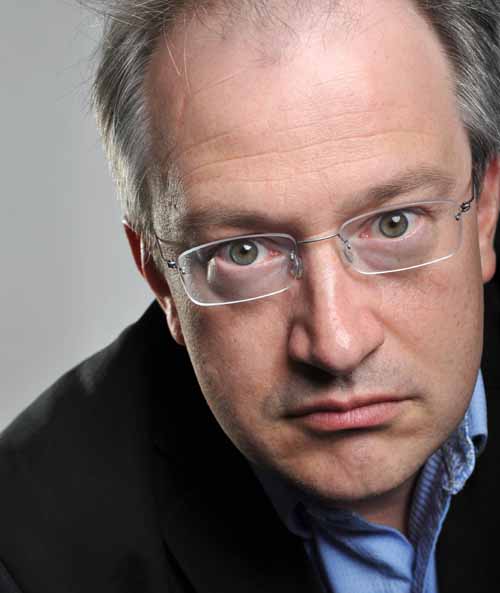 Following his successful ‘Happiness Through Science’ tour, the much loved stand-up returns to take a comic look at his favourite scientists – Charles Darwin, Richard Feynman and Aristotle.  Find out why we have eyebrows, why bald dogs have bad teeth, how heavy metal music makes pigs deaf and why spaghetti snaps into four pieces. The much talked about new show looks into the minds of the giants of human imagination who changed our worldview.

Throughout the show Ince – a co-presenter of Radio 4’s Infinite Monkey Cage with Brian Cox – will also take a look at some of the more bizarre views of early science – is the ostrich really the offspring of the union of a gnat and a giraffe?