Patty Griffin is a singer, songwriter and member of Band Of Joy. She brings her new album tour to the Glee Club Birmingham, Wednesday 24th July. 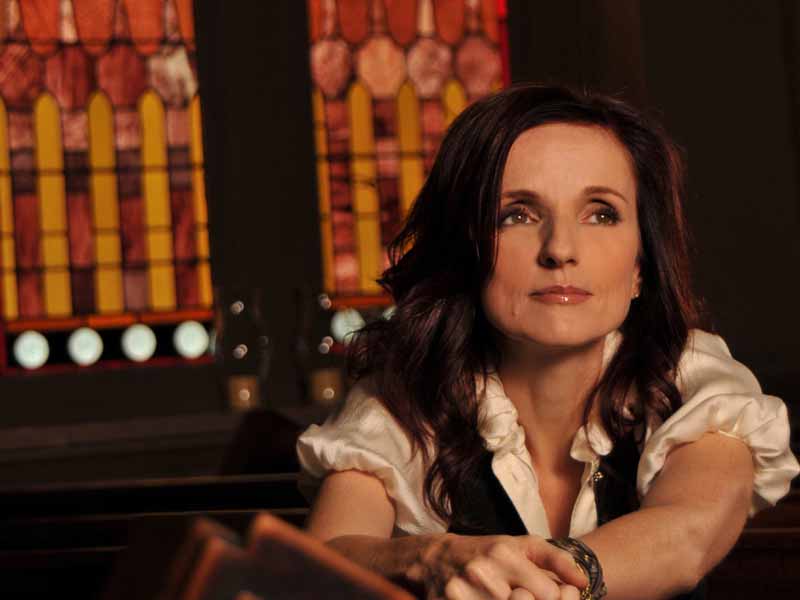 Patty Griffin was last seen performing in Birmingham at Symphony Hall as a member of Band Of Joy, alongside Robert Plant. Patty now releases her new album, American Kid, on May 7 via New West Records, which sees Robert singing on the tracks Ohio, Faithful Son and Highway Song. The new album also follows her Grammy Award-winning album Downtown Church.

American Kid, much of which Griffin says “was written to honour my father,” returns to typical Patty Griffin territory, featuring a group of remarkably powerful, personal and unpredictable songs arranged and performed in a style that doesn’t entirely repeat anything she’s done on her previous albums while drawing on all of them. Yet Griffin’s catalogue is among the most unified in modern popular music, because her singing is as unmistakable and inimitable as her songwriting.