Representatives of the food industry have been at the NEC this week at a series of trade shows. Steve Beauchampé sampled the atmosphere – and some of the wares! 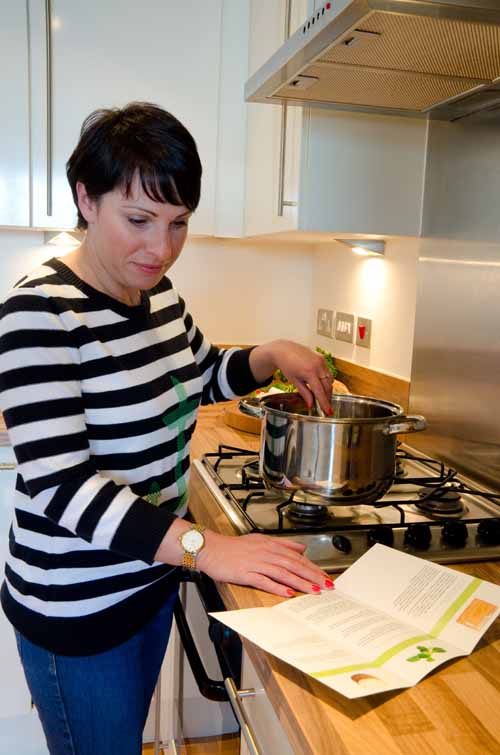 The National Convenience Show is a long-established fixture in the NEC’s calendar. Combined with Farm Shop and Deli (as well as the far less interesting Forecourt Show) it’s an opportunity for those small, independent retailers that we all profess to cherish, to source new ideas, products and services to help them stave off the march of the supermarket chains. I’m hoping that amongst the goodly number of visitors were many local shopkeepers, because there appeared to be precious few West Midlands-based companies amongst the 400 or so stallholders, a shortage that scuppered one of the key reasons why the Birmingham Press went along.

The three shows combined (although in truth I didn’t visit the Forecourt Show, I’ve never been particularly excited about the chance to sample a cup of diesel or view new lines in key fobs) cover a wide variety of retailers’ needs, including shelving, displays, computerised card payment systems and re-branding ideas. Seminars and talks with titles such as Meeting the Needs of the Alcohol Shopper, Releasing the Latent Demand for Local Food and How to Make The Most of Your Lolly (I went to this, you got a free ice cream on entry) sat alongside the potentially less enticing A Year of Non-events (which was actually about how to sell things in quite periods). Still, when the shopping market and economy are tough (I’d suggest that times are always going to be tough for the small retailer), every little helps, as one newly struggling multiple puts it.

Just as entertainment shows went overboard on 3-D TVs a couple of years back only to find the public quickly lost interest, so this year’s big push was on electronic cigarettes. Face it everyone, a near zero tar healthier option e-cigs may be, but they are absolutely not going to catch on any more than has last year’s ‘hot trend’ – coconut water (I mean, how much coconut water have you downed in the last year?).

A drink that replaces the need to eat breakfast was offered to me on one stand. I tried it but feel it will never replace my marmite soldiers and half a grapefruit. (The food industry never fails to come up with new solutions for those unable or uninterested in getting their act together as regards the very basics of a decent diet, I’ve lost count of how many sugar coated strips of fruit-flavoured god knows what I’ve seen hyped as an alternative to an apple/orange/pear etc at these shows down the years!)

There was as always much product innovation: a range of in-yer-face packaged fruit flavour drinks, each carton containing a micro-chip which, when customers download a free app to a smart phone and point it at said carton, allows them to play a game and win prizes. Far too complicated for too little return I thought, but when Coca-Cola do it in conjunction with Disney or some rubbish R&B star, it’ll be a runaway success (perhaps they have already, but I’d rather just collect tokens and be sent a jigsaw). Drink tasted nice though.

Over at Farm Shop and Deli, the offerings were less processed, more artisan. Perhaps too artisan; amongst the importers vying for retailers’ attention was a purveyor of Spanish crisps to be sold at £3.99 per 150g bag (or £1.50p for a 50g offering)! Harvey Nichols stock them, but I doubt that your local corner shop will (unless you live in the Mailbox). It was close by that I found possibly the only local-ish manufacturer, Just Crisps from near Lichfield. Packaged and tasting pretty rustic, as the discerning 21st-century crisp consumer demands, mention of their product in this article is thus well deserved (although they also sell rapeseed oil, which I chose not to swig and thus cannot vouch for, but they use it in their crisps, so it’s probably nice). 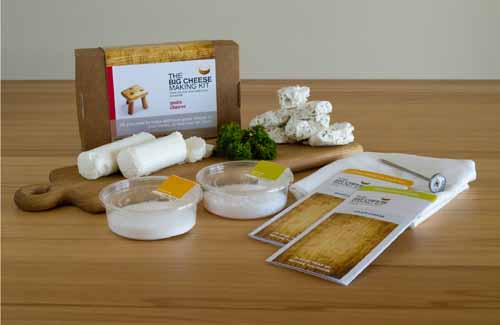 The traders here are mainly small-scale, often aiming their products at niche markets, hotels, gift shops, the National Trust, up market coffee shops and speciality food stores in fashionable towns and tourist areas such as Bath and the Lake District (but not particularly Birmingham, despite the recent 35m plus visitors per annum claim of Marketing Birmingham!!!!). My favourite idea, and a deserved winner of the show’s product innovation award, was the Big Cheese Making Kit. Capable of producing up to 20lbs worth of different varieties of soft cheese (goats, mozzarella, ricotta and crowdie (!)) this seemed like a good idea to keep any child with even the remotest interest in domestic science away from Facebook this summer (adults too), and although it costs £25, if you’re a monger for cheese, then it should more than pay off that initial outlay, assuming you’ve got the money in the first place.

Convenience’s innovation award was a shoe-in. Magnum chocolate bars (coming to every confectionary outlet near you any day soon). My only question is, in an age when Mars, Twix and every other popular countline long ago morphed into an ice cream bar, what took this reverse trend idea so long? 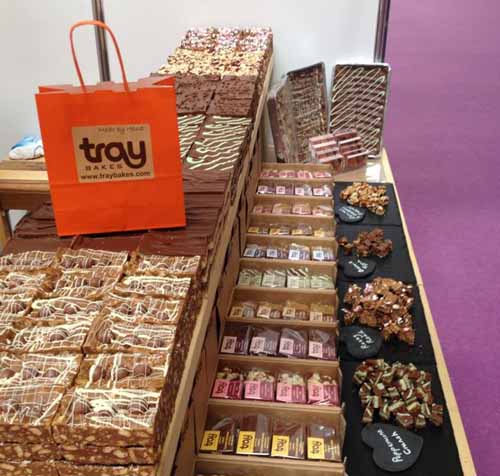 Finally, in my life-long quest to find the best chocolate caramel shortbread in the world, a mention for Traybakes, a north-east manufacturer of very moorish snack bars (and they were seriously generous with samples!) They’ve crashed straight in to the top twenty (it’s an uber-competitive market is my personal CCS niche with hundred of entrants), and I’ve no reason to doubt that the numerous other varieties of their tray bake bars won’t be just as good – Honeycomb Crunch is next on my ‘to taste’ list.

It’s a tough job, but somebody’s got to do it… and Tammy Facey wasn’t available!