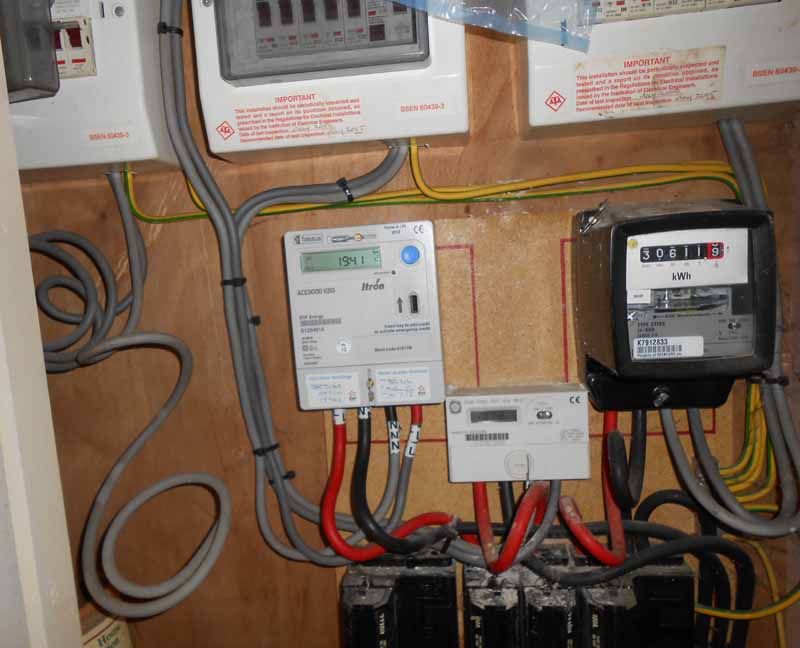 Prime Minister David Cameron said: “Even in these tough times when we’re having to take the difficult decisions needed to fix our economy, we’re doing everything we can to help hardworking people and families. That’s why I made a personal commitment to help get energy bills down – and I’m delighted that Ofgem are taking that forward. The package announced today is a huge step towards energy bills that are more fair for everyone. This is about putting people before profits. It’s about pensioners being better able to heat their homes in winter, and families better able to cope when the bills arrive.

“Our aim is that consumers will get the best possible energy tariff – no tricks, no loopholes – and we will use the powers we gained in the Energy Bill earlier this month to make sure this happens. The Bill will support this package, and make sure that all energy customers are put on their supplier‟s lowest variable rate unless they choose otherwise.”

Secretary of State Edward Davey said: “These reforms are absolutely vital and we want Ofgem to press ahead with implementing them as soon as possible. We know people are feeling the pinch, and want to help consumers with their energy bills and ease the squeeze on living standards.

“Reducing the bamboozling array of tariffs on offer and making energy bills simpler so that people are better able to switch is fundamental to this. We are confident that Ofgem‟s reforms will achieve our aim of ensuring that consumers get their supplier‟s lowest variable rate unless they choose otherwise, and we have taken additional powers through the Energy Bill to ensure this will happen even if Ofgem‟s reforms are delayed or frustrated.”

Ofgem‟s reforms are due to come into force from this summer. The wide-ranging proposals include making the market simpler as suppliers will be restricted to offering no more than four simple core tariffs per fuel type (electricity and gas). This will put an end to the complex and confusing range of offers consumers currently have to pick through.

Suppliers will have to make electricity and gas more transparent for consumers through clearer bills that will show their cheapest tariffs. Consumers will also get fairer
treatment as suppliers will have to keep to strict enforceable standards of conduct backed by Ofgem‟s power to levy fines.

Alistair Buchanan, Ofgem Chief Executive, said: “We are now counting down to the most radical shake-up of the energy retail market since competition began. We know suppliers are serious about wanting to restore consumer trust and they need to grasp this golden opportunity to change their behaviour and get behind Ofgem‟s reforms so consumers get the simpler, clearer and fairer energy market they deserve.

“My message to the suppliers is – don‟t wait for the legal process to take effect. Most have already embraced the reform agenda and now the way is clear for all of them to work with Ofgem to bring in reforms as soon as possible.”

There have been some changes to the reforms since Ofgem‟s updated proposals last October. They include clarifying how tariffs offered by supermarkets and other organisations using energy supplied by suppliers will be affected by the reforms. Ofgem has also confirmed that at this stage suppliers will only be able to provide green tariffs as one of the four core tariffs they offer.